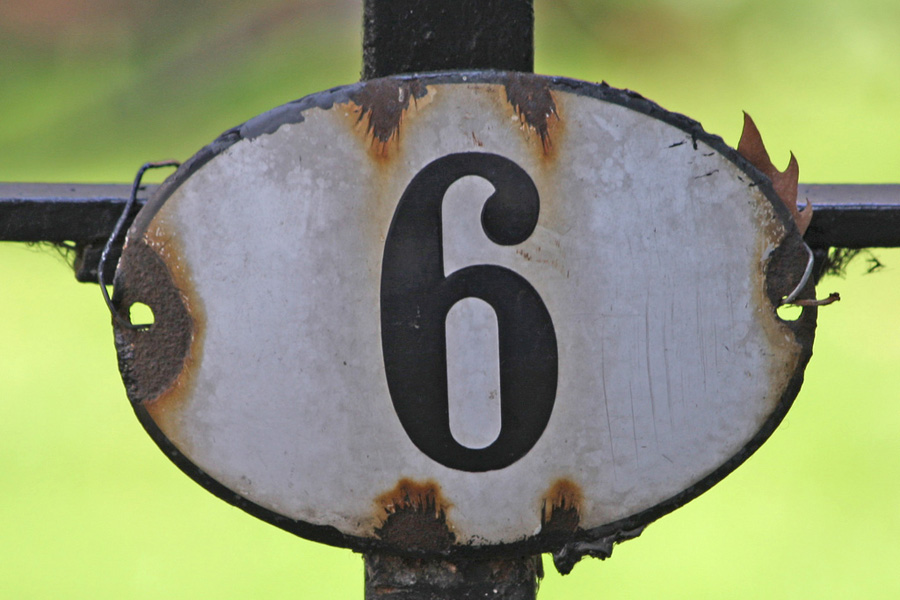 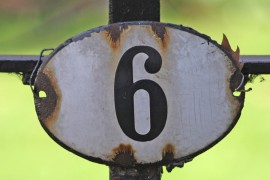 Google, Facebook, and Yahoo!, along with the Internet Society, have joined forces and announced a 24-hour test flight for the next generation of the internet, IPv6, that they will all take part in on June 8th, 2011.

IPv6 is a acronym for the latest version of the Internet protocol, a set of rules that allows devices such as laptops and smartphones to connect to the internet. The current version, IPv4, is due to become completely depleted towards the end of this year. IPv6 hopes to eradicate this problem as the protocol can assign a far greater number of IP addresses.

In a blog post today concerning the announcement, Google state that currently only 0.2% of internet users have IPv6 connectivity. Google believe that taking part in the 24-hour experiment is crucial to allow a successful transition to IPv6. The test run will allow the industry as a whole to prepare for the new protocol, and find and correct any unexpected issues that may arise. Google, Facebook, and Yahoo! will all enable IPv6 across their sites on June 8th, 2011 – dubbed World IPv6 Day.

“Together with major web companies such as Facebook and Yahoo!, we will enable IPv6 on our main websites for 24 hours. This is a crucial phase in the transition, because while IPv6 is widely deployed in many networks, it’s never been used at such a large scale before. We hope that by working together with a common focus, we can help the industry prepare for the new protocol, find and resolve any unexpected issues, and pave the way for global deployment.”

The good news for internet users is that they likely will not notice any change when accessing these sites on the test day. Google predict that 99.95% of users will be unaffected by the change.

This is a welcome initiative from the three internet giants, and one that will help ensure the future stability and openness of the web. Read our article entitled IPv6, Ireland, and the future of the internet to find out more on the subject and why it’s so important.