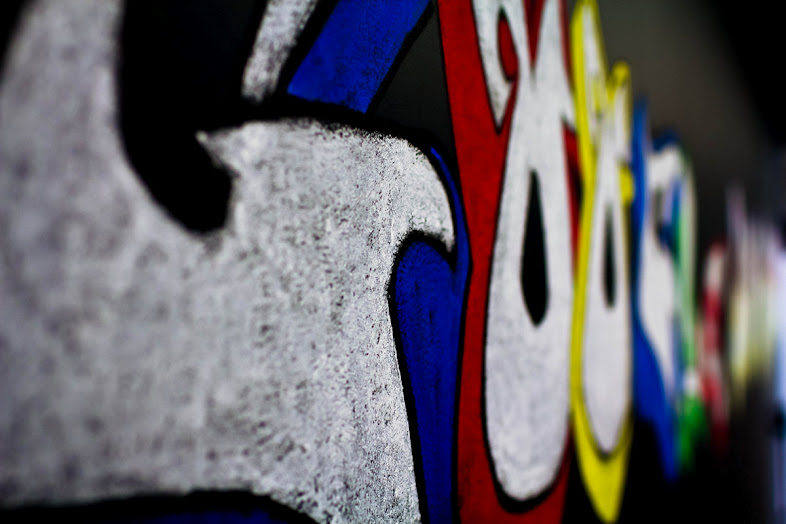 Microsoft’s opportunistic swipe at Google yesterday, accusing the company of evading Internet Explorer’s privacy settings, has been met with a strong and damning rebuttal from the search company.

Yesterday, Microsoft claimed that, following accusations that Google circumvented Safari privacy settings, its Internet Explorer team conducted some research to see if the search company had done the same in Internet Explorer, they said;

“When the IE team heard that Google had bypassed user privacy settings on Safari, we asked ourselves a simple question: is Google circumventing the privacy preferences of Internet Explorer users too? We’ve discovered the answer is yes.”

In its reply today Google said that the “circumvention” used by Google has been a known feature in Internet Explorer since 2002.

Google goes on to say that and even Microsoft’s own live.com and msn.com websites use the same technique as it uses, in order to provide additional functionality, such as social networking buttons.

The issue comes down to a Microsoft system in Internet Explorer that asks websites to tell the browser how it will use the cookies it wishes to place on users’ machines.  Called Platform for Privacy Preferences , “P3P”, the system assesses each cookie’s statement and decides whether or not to allow them.

In Google’s statement, which essentially lists a number of articles showing how the P3P system is defunct, the company says;

Essentially, Microsoft’s Internet Explorer browser requests of websites, “Tell us what sort of functionality your cookies provide, and we’ll decide whether to allow them.”  This didn’t have a huge impact in 2002 when P3P was introduced (in fact the Wall Street Journal today states that our DoubleClick ad cookies comply with Microsoft’s request), but newer cookie-based features are broken by the Microsoft implementation in IE.  These include things like Facebook “Like” buttons, the ability to sign-in to websites using your Google account, and hundreds more modern web services.  It is well known that it is impractical to comply with Microsoft’s request while providing this web functionality.

Google points to an article by TRUSTe (@TRUSTe | Facebook | LinkedIn), a digital privacy and website certification company, that describes the limited uptake of P3P.  And, pointing to a 2009 report, says that “misguided implementation” has limited its adoption in general.

“Despite having been around for over a decade, P3P adoption has not taken off. It’s worth noting again that less than 12 percent of the more than 3,000 websites TRUSTe certifies have a P3P compact policy. The reality is that consumers don’t, by and large, use the P3P framework to make decisions about personal information disclosure. Ari Schwartz, of the Center for Democracy and Technology, noted in a 2009 paper on P3P that while the idea behind P3P is a good one (using technology to increase transparency and simplify user choice) its shortcomings (prohibitive complexity and a misguided implementation strategy) critically hampered its adoption.”

And to hammer the point home Google points to a tweet by the privacy and security expert Christopher Soghoian, which places the focus firmly back on Microsoft;

Instead of fixing P3P loophole in IE that FB & Amazon exploited bits.blogs.nytimes.com/2010/09/17/a-l…, MS did nothing. Now they complain after Google uses it