PayPal set to announce a further 1,000 jobs in Ireland 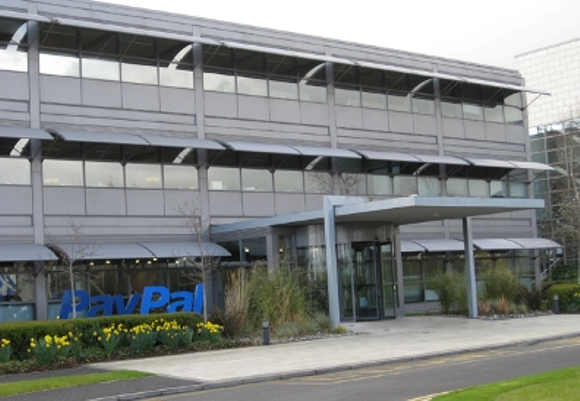 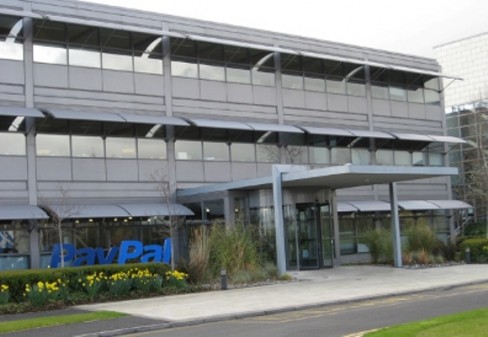 PayPal, the online payments giant, is expected to announce the creation of a further 1,000 jobs in Ireland later today. The company already employs more than 1,500 people at its European Headquarters in Blanchardstown since initially arriving in Ireland in 2003.

It’s reported that office space in both Limerick and Dundalk has been scouted by the firm, with the latter emerging as the most-likely destination to be chosen.

The 1,000 jobs will be filled over the next four years and will involve account management, risk management and customer support for PayPal’s Europe, the Middle East and Africa (EMEA) operations. Recruitment will begin in July of this year.

Last August, the company announced it would create a further 200 jobs at its Blanchardstown base in Dublin.