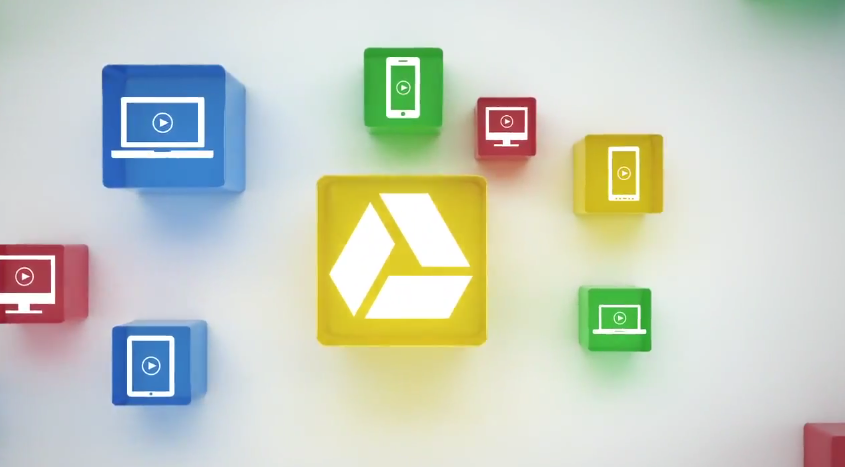 Amid increasing speculation Google has today introduced Google Drive. Google Drive is a personal cloud storage service that offers Google account holders the ability to upload, share and access videos, photos, Google Docs, PDFs and more from just about anywhere and on just about any device.

As anticipated by our editor Piers Scott, Google Docs is built into Google Drive. In fact, Google Drive is as much an evolution of Google Docs than it is a new product. Drive brings the sharing and collaborative elements found in Google Docs to other media forms like images and videos.

Google Drive’s contents are searchable by keyword, file type and owner, among other parameters. Optical Character Recognition is performed on images upon upload so that the text in scanned documents, for example, is also searchable.

“Drive is a natural step in the evolution of Google Docs. Drive is built to work seamlessly with other Google applications like Google+, Docs and Gmail.”

As a standalone service Google Drive is no Dropbox killer. That is until you consider Drive’s ability to interact with existing Google products. Images and videos stored in Google Drive can be attached to posts in Google+, and soon this will extend to attaching all file types from Drive directly to emails in Gmail. This type of integration is Drive’s killer feature – upload once to Google Drive and share many times instantly, regardless of file size.

Expect instant “uploads” from Drive to roll-out to other Google-owned services like YouTube in the near future.

Google Drive is available for download on PC and Mac, granting Dropbox-like drag-and-drop folder integration. It’s also available from today on Android devices and on iPhone and iPad soon.

Drive offers 5GB of free storage to every user, with upgrade options starting at $2.49 per month.