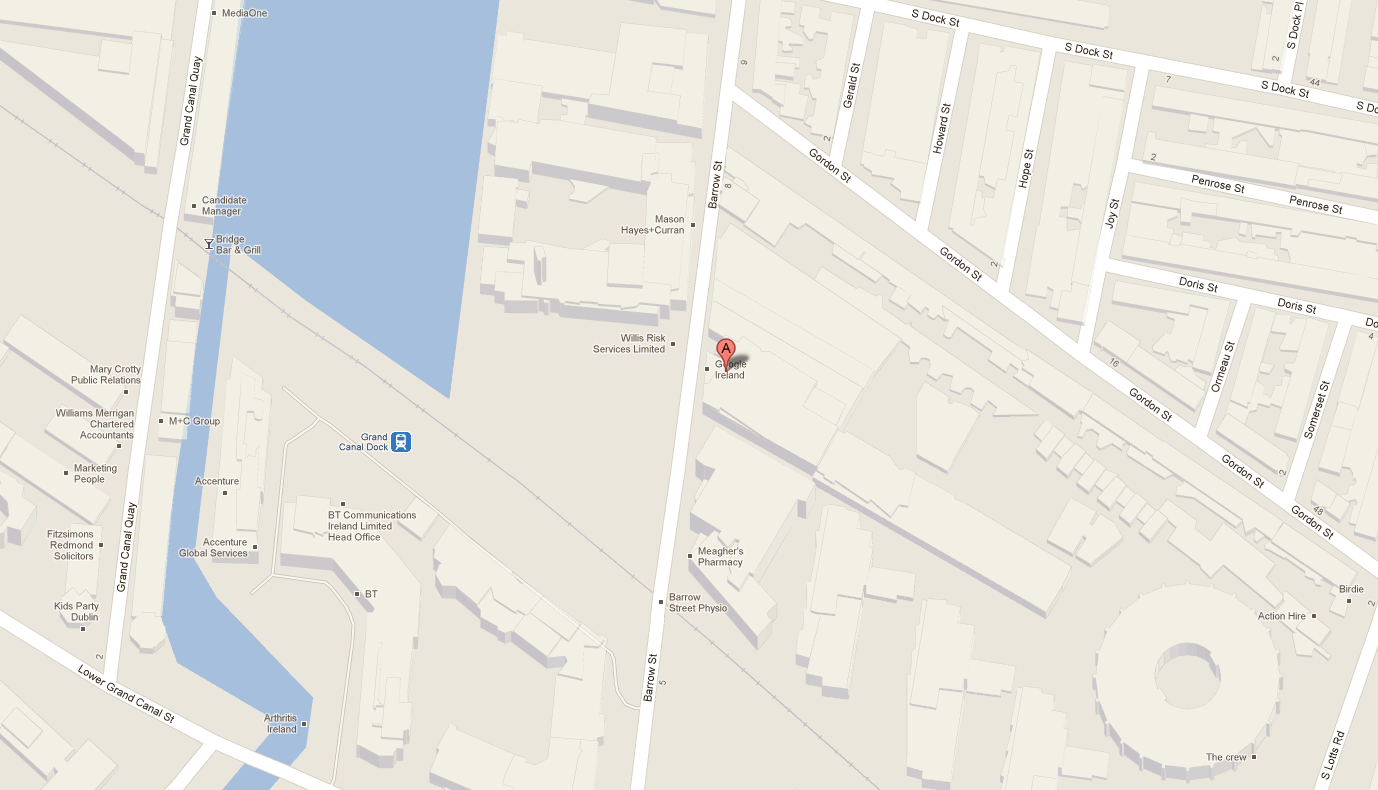 Google Maps is lowering its API usage fees and eliminating the distinction between styled and regular maps and associated tiered pricing in a bid the stem the flow of high profile companies opting to employ alternative and free open source mapping solutions instead.

Last October, Google Maps introduced limits on the number of free maps that developers could load through the Maps API. Fees only apply to those consistently exceeding 25,000 maps loads every day. The Maps API usage fee was set at $4 per 1,000 maps loads. It’s now been reduced to $0.50 per 1,000 map loads.

The announcement comes on the eve of Google’s annual developer event, Google I/O, which begins next week. In a blog post concerning the announcement product manager Thor Mitchell stated,

“We’re beginning to monitor Maps API usage starting today, and, based on current usage, fees will only apply to the top 0.35% of sites regularly exceeding the published limits of 25,000 map loads every day for 90 consecutive days. We aren’t automating the application of these limits, so if your site consistently uses more than the free maps allowance we’ll contact you to discuss your options.”

Earlier this year Apple, Foursquare and Wikipedia all ditched Google Maps in favour of OpenStreetMap. Apple is also working on its own in-house maps service that it unveiled earlier this month.

In most cases, except in Apple’s albeit, cost has been a major factor. Now, with the Maps API some 87.5% cheaper, Google hopes that withdrawals from its Maps API will wean.