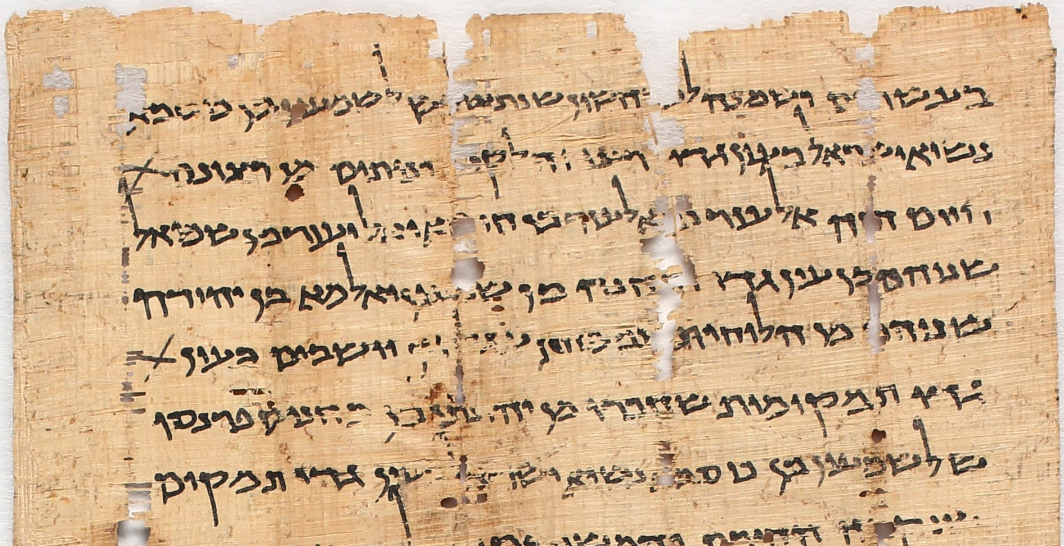 The Dead Sea Scrolls, they’re some of the oldest surviving Biblical documents and today Google has made them available for free for the world to view.

Last year Google put a small number of the documents online but today the company has placed thousands of remaining records online.  Describing them as one of the most important archaeological discoveries of the 20th century, Google says that users can now access over 5,000 pages and fragments of the scrolls which would previously only be accessible to a select few.

Working with the Israel Antiquities Authority Google launched the Leon Levy Dead Sea Scrolls Digital Library.  The improved digital library includes some of the most famous passages from the Bible, including the Ten Commandments, Google reports;

“The texts include one of the earliest known copies of the Book of Deuteronomy, which includes the Ten Commandments; part of Chapter 1 of the Book of Genesis, which describes the creation of the world; and hundreds more 2,000-year-old texts, shedding light on the time when Jesus lived and preached, and on the history of Judaism.”

The digitization of the Dead Sea Scrolls continues their near impossible journey from their discovery among limestone cliffs in the Judean Desert, near the Dead Sea in 1947, to being recognised as some of the most important surviving historical documents.

To aid in their preservation Google says that the documents have been recorded at a quality far higher than would usually be required for online viewing – in fact each of the fragments and pages have been digitized at a resolution of 1215 DPI (dots per inch).  To put that into perspective, most consumer level compact cameras and DSLR cameras take photos at only 72 DPI (Some Canon cameras record photographs at 150 DPI).  Most photographs are printed at 300 DPI.

Google has also recorded the images using natural light and infrared imaging techniques, meaning that users will be able to see details not normally visible to the naked eye.

Google brought a number of its technologies to bear on the digital archive, the company employed its YouTube, Google Apps Engine, and Google Storage systems to bring the documents to the public.  Google also used its Google Maps technology for the project; using this technology users will be able to zoom into each document without the large image size crashing their computers, just as with Google Maps.