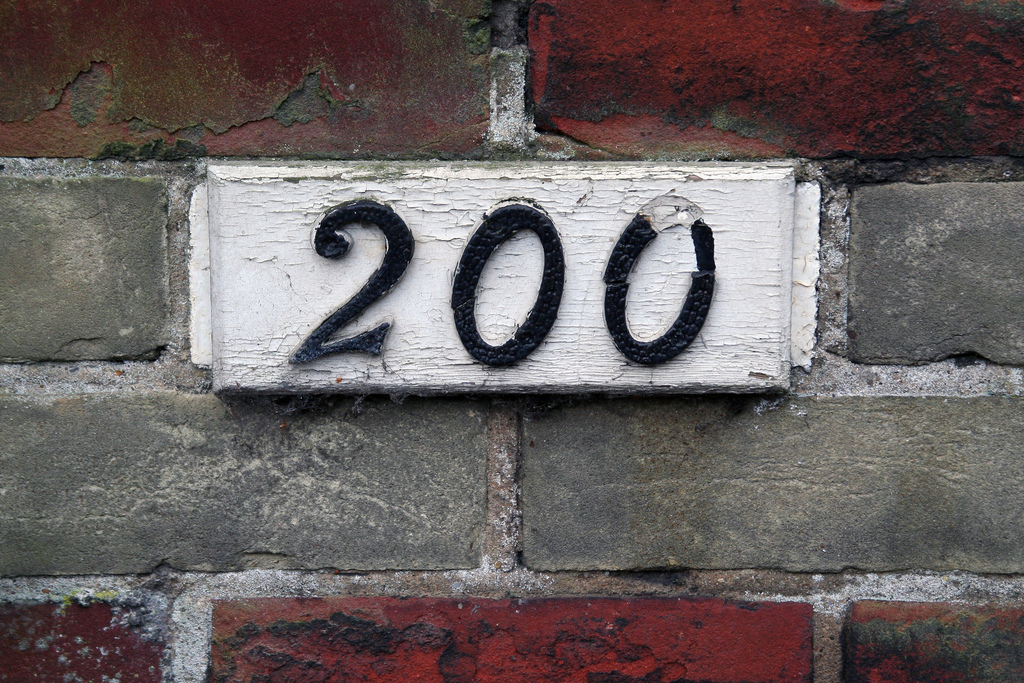 There are now more than 200M monthly active @twitter users. You are the pulse of the planet. We’re grateful for your ongoing support!

Just nine short months ago, as Twitter celebrated its sixth birthday, the service announced that it has surpassed 140 million monthly active users. Users were then tweeting at a rate of 340 million messages per day, or one billion every three days. Most recently Twitter’s CEO Dick Costolo announced that Twitter users were posting updates at a rate of 400 million per day according to TechCrunch, but that figure has probably risen slightly since.

How does Twitter’s user base stack-up against the other networks? Facebook has 1.01 billion monthly active users – about five times more than Twitter has. Assuming Twitter grows steadily at its current rate of adding 6.6 million new users each month, the service would reach Facebook’s current milestone by 2022. If anything though, Twitter’s growth is more likely to accelerate in the years ahead and would reach that hypothetical figure much sooner.

Google+ boosts 135 million active users,  a user base that’s 48.1% smaller than Twitter’s and 648.1% smaller than Facebook’s. Google+’s 135 million figure may not be entirely accurate either as Google+, Google’s social backbone, is so integrated across its suite of products and used somewhat unwittingly on a daily basis.

What did users on Twitter have to say about the company’s milestone? Some rejoiced while others complained about features and policies not yet introduced. Here’s a few;

@twitter Since you spoke it, why not release “nicknames” inactive the years to improve the Twitter? It would be great!

@twitter thanks can I get @verified now Please & Thank You