HomeScienceHow does NASA drive the Curiosity Rover on Mars?
Science

How does NASA drive the Curiosity Rover on Mars? 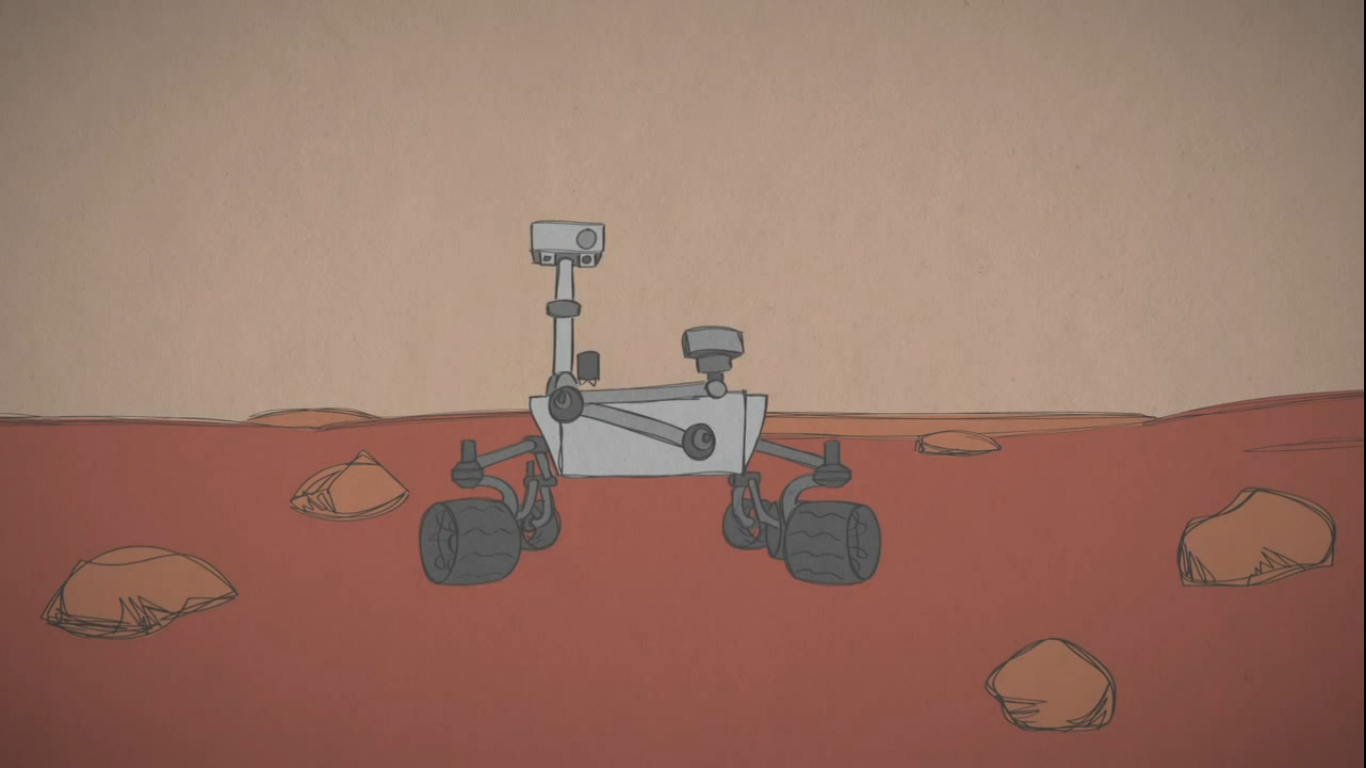 How does NASA drive the Mars Curiosity Rover
2.48Kviews

How do you drive a rover on Mars? Carefully, was the answer from NASA today as it released a short animation showing how the process actually works (and it turns out the answer is more like Star Trek than Star Wars).

The Mars Curiosity mission has been one of NASA’s most successful in recent memory and certainly one of the highlights for the agency this year.  The flawless, and dramatic, landing of the Rover on the Red Planet on August 6 was the start of scientific and PR campaigns which have seen NASA science capture the imagination of space watchers across the world.

Few could argue that Curiosity is aptly named – not only it exploring Earth’s nearest neighbour in ways not previously possible but it is igniting interest at home too.  The Rover’s Twitter accounts and Facebook profiles are flooded with questions from enquiring users.

The Rover has even made it into the pop culture zeitgeist having being parodied by Smosh in YouTube’s Year in Review video.

A significant reason behind the Rover’s popularity is simply down to NASA’s impressive use of its Facebook, Twitter and YouTube accounts.  Curiosity is more visible than other NASA missions have been and, as a result of such social media use, is probably more accessible than other missions to date.

This means that users have been active in asking NASA and Curiosity’s managers questions which they would otherwise not have had the ability to ask.  NASA mostly just answers these questions using Twitter or Facebook but today it released a short animation, which answers one of the most common questions about the Rover; how does NASA drive it?

The answer, it seems is that they don’t, at least not in real-time.  According to the video NASA engineers have two ways of controlling the Rover; they can either plot a course in three dimensions and then send those instructions in one go to the Rover or they can tell the Rover to head to a location and then let it figure out just how to get there.

Once a set of instructions have been carried out by the rover it simply stops and waits for more, or, as NASA puts it, the Rover does some science.

While there’s no joystick and no real-time instructions between Earth and Mars, at least we know that it has a better sense of direction than I do.