Has #newtwitter killed the fail whale? 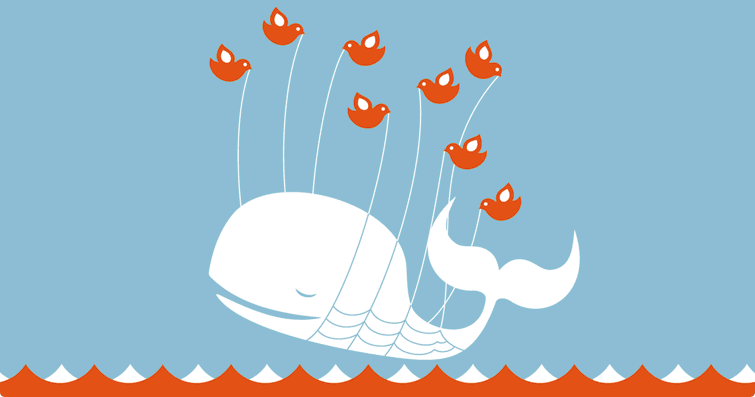 Have you noticed what we have noticed? Since the release of #newtwitter Twitter’s Fail Whale has disappeared.

Since being upgraded to #newtwitter we at The Sociable have noticed that when our Twitter account is over capacity we are being presented with the message below rather than Yiying Lu‘s famous (or infamous) Fail Whale image.
Twitter’s new fail message reads,
“Loading Tweets seems to be taking a while.
Twitter may be over capacity or experiencing a momentary hiccup. Try again or visit Twitter Status for more information.”

Have you seen the Fail Whale since being upgraded to #newtwitter?