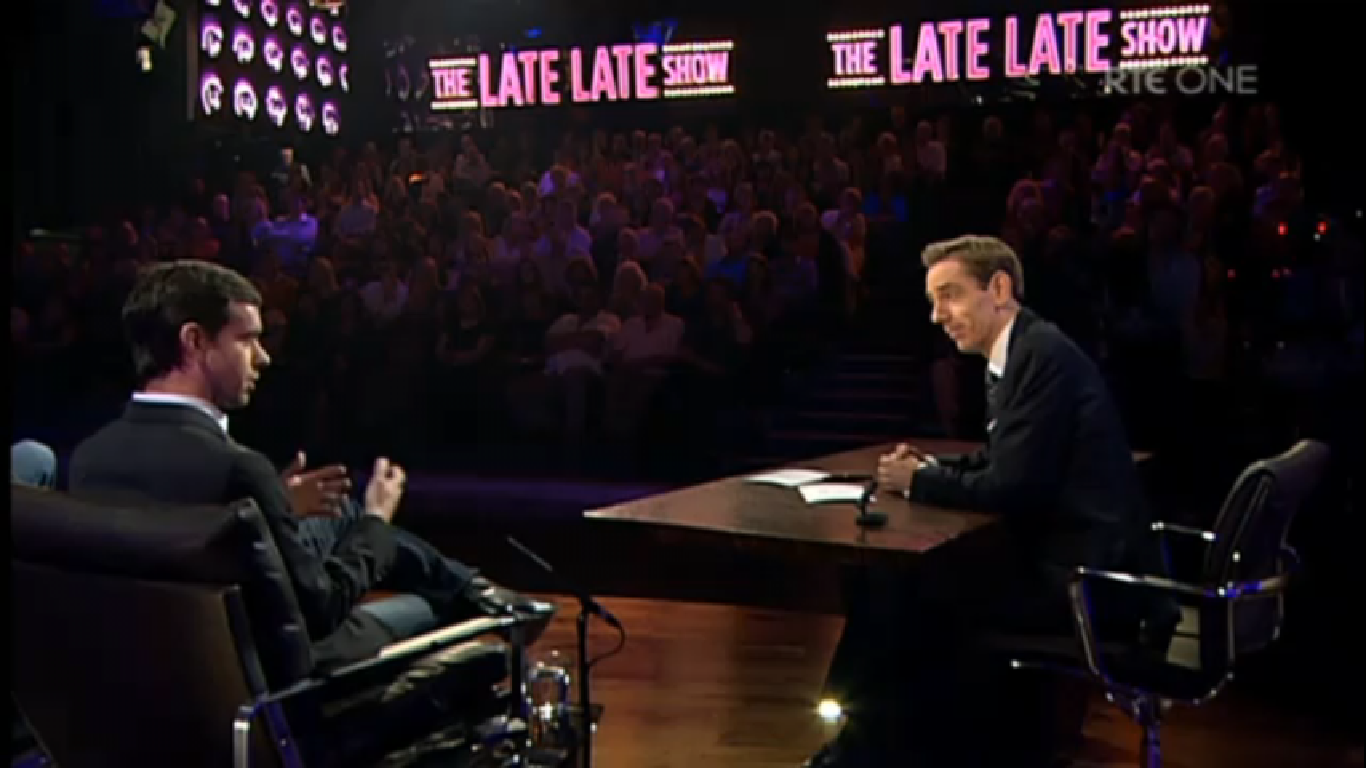 Ireland needs to do more to encourage and support entrepreneurs, according to Twitter founder Jack Dorsey.

Dorsey was appearing on the show with Bebo founder Michael Birch and the organiser of the Dublin Web Summit, Paddy Congrave to discuss technology entrepreneurship in Ireland.

Dorsey said “There is a definite entrepreneurial desire [in Ireland] and a lot of creativity. The thing that made Silicon Valley so successful is that there is a culture of talking about technology constantly, having mentorship programmes and support for when you do fail. It is really important to build that structure and to focus on how we support entrepreneurs to let them fail and to let them work to build a project that might change the world.”

When asked if there is a culture in Ireland of not supporting entrepreneurs after they fail Dorsey said he believes there is. “The culture of not supporting people after they fail is a big issue in Ireland. One of the amazing things about the United States and Silicon Valley in particular is that we see these mistakes as ways to fix the next round and improve” he said.

Speaking specifically about Twitter, Dorsey admitted that not all improvements to the service “were the right decisions” but he felt that any mistakes that were made were corrected.

During the show Dorsey also demonstrated his new start-up product, a mobile phone credit card scanner called Square. Dorsey showed off a stamp sized dongle that can be attached to most smartphones to allow users to make credit card payments on the go. He sees his product as a way of allowing people and small companies to make and accept credit card payments without the need for expensive equipment.

On a side note, when discussing Bebo, Birch, perhaps admitting some defeat spoke of the social network in the past tense and joked that he knew all “two of Bebo’s current users.”

You can read more about the Dublin Web Summit here. 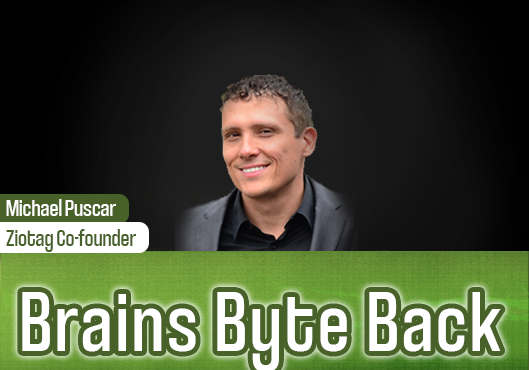 Brace for impact! From surviving a plane crash to starting-up in Colombia: Brains Byte Back podcast