How to watch the world ring in the New Year 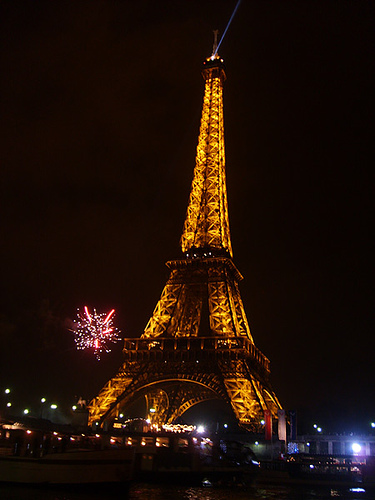 Come midnight on January 1st you will probably be with family and friends to celebrate the New Year but before the clock turns you can watch the rest of the world ring in 2011.

Use our interactive map to see where you can watch New Year celebrations online from across the world.

View New Year Celebrations Around the World in a larger map

RTÉ News – Ireland
Time
12:00am GMT
RTÉ News in Ireland will be broadcasting live celebrations of the New Year from Dublin and Ireland.

Edinburgh will be getting ready for Hogmanay 2011.

One for Australians only, ABC News will be broadcasting the celebrations from Sydney.

CNN will be live streaming celebrations in New York’s Time Square on their site here.

CBS’s New York station will be broadcasting the midnight hour on their ustream station here.

Broadcasting from Doha, Qatar Al Jazeera’s English News channel may be broadcasting the New Year’s celebrations from Qatar and London.

CNN Turkey will be broadcasting live during online at midnight.

Deutsche Welle will be live online at midnight from Germany.

Euronews – Europe
Time
About 09-11pm, Broadcast times will vary according to European timezones.

Sky News Italy will be live online at midnight on January first.