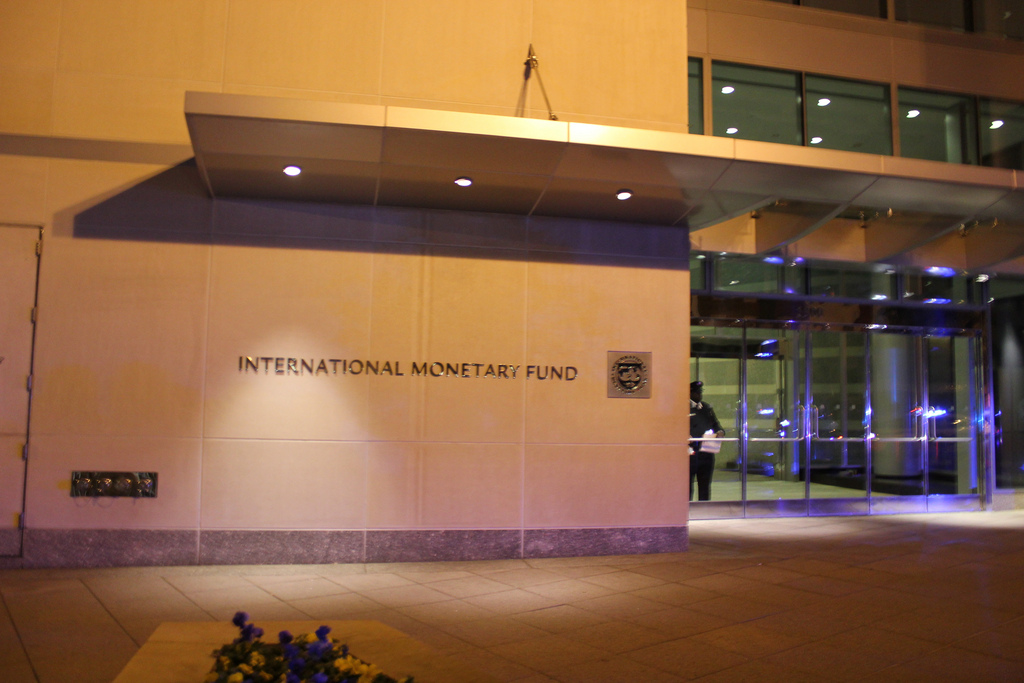 It would appear that Google and Sony are not the only organisations to have fallen victim to a recent spate of successful hacking attacks. The New York Times are reporting that The International Monetary Fund (IMF) was recently hit by a large and sophisticated cyberattack, although very few details concerning this are yet known.

The fund, which manages world financial crises like the recent monetary bailouts of Greece, Ireland and Portugal, informed staff and its board of directors about the attack on Wednesday last. 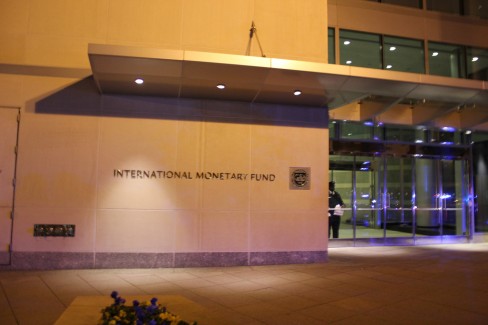 The IMF building in Washington DC

The attack could potentially have very serious consequences as the IMF hold highly confidential and sensitive information about the fiscal conditions of many countries. This information, in the wrong hands, has the potential to cause significant political and market disruption.

The attack which occurred sometime over the last several months has been described by one senior official as a “very major breach”. No further details have been provided regarding the scope or nature of the attack.

This cyberattack will cause further stress on the IMF after its then managing director Dominique Strauss-Kahn was arrested last month for allegedly sexually assaulting a chamber maid in a New York hotel.