In 2012 we stole less music, but we’re still downloading & streaming 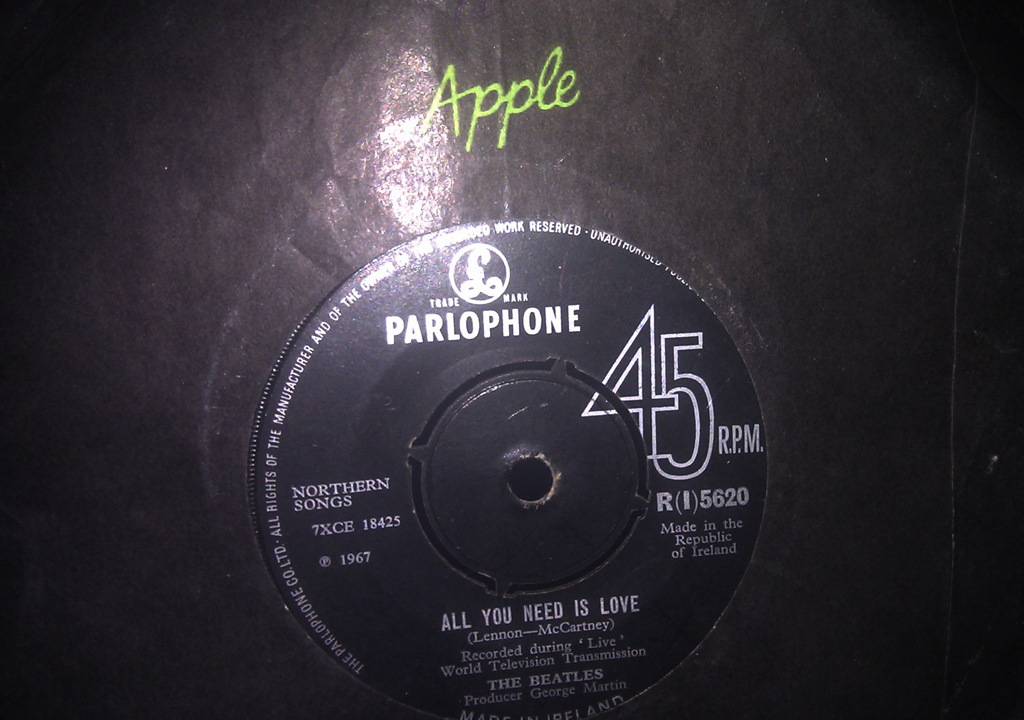 Apple records All You Need is Love
992views

Last year we stole fewer singles and albums than we did in 2011 – not just a little bit less but a whole lot less. And the music industry has YouTube and Spotify to thank for that, sort of.

According to a report by the NPD Group, which was released today, 40% of people who said that they illegally downloaded music in 2011 said they had either stopped entirely or had cut down significantly in 2012.  The company reports that P2P services saw a 26% fall in use over the course of 2012.  This dramatic decrease was one of the key factors in the decline of illegal downloads.

But these weren’t the only reasons why we opted for the more legal routes when downloading our music in the past year.  The company says that legal means of accessing online music, such as iTunes, Spotify, and even YouTube helped.

Describing 2012 as “a year of progress” for the music industry Russ Crupnick, the Senior Vice President of Industry Analysis at NPD said, “Among other factors, the increased use of legal and licensed streaming services has proven to be an alternative for music fans who formerly used P2P networks to obtain music.”

The reliability and security of online streaming services and the increase in broadband speeds (not to mention download limits) have helped bring about this change.  The report also says that the shift was helped by users’ security fears using P2P services.

The NPD report also suggests that the burnable CD is facing a quick death.  According to the data there was a 44% decrease in the number of people reporting that they had been given music from a family member or friend on CD.

This is a bittersweet pill for the music industry, which, quite famously, has had a hard time adjusting to changes in the technology landscape over the past 10 years.  But while online streaming services might not be the industry’s ideal way of getting us to pay for music the fact that we’re paying for it in some form has to be good news.