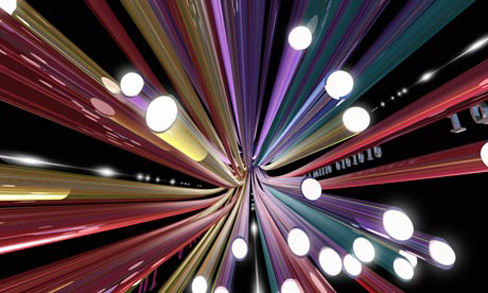 Magnet Networks has announced that it has upgraded its minimum offered broadband speed to 30Mbps, up from a previous speed of 5Mbps, and almost ten times greater than the average internet download speed of 3.34Mbps in Ireland.

The speed increase will be automatically applied for free to customers on Magnet’s 5Mbps and 10Mbps fibre broadband packages. 25Mbps and 50Mbps customers will also see their speeds increase to 60Mbps and 100Mbps respectively at no extra cost.

“As the appetite for online video gathers pace and subscriptions to social networking and media sharing sites show no signs of slowing, our upgrades will make using these services much easier and less frustrating for our customers. Files to YouTube and Facebook can be uploaded in a few seconds while online videos can be watched in an instant and without any annoying buffering.”