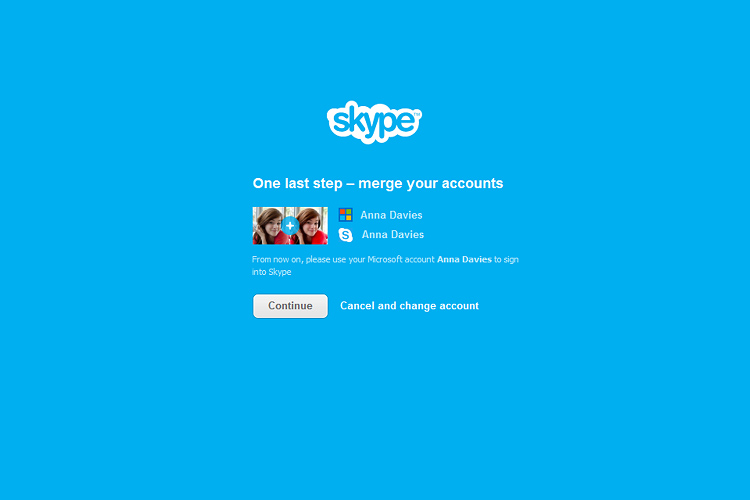 Microsoft, as many expected, will shutter WIndows Live Messenger in early 2013, instead beginning a process of migrating the “millions” of existing Messenger users to recently purchased communication service Skype.

The most recent update to Skype brings with it the ability to sign-in to the service using a Microsoft account – the same as used for Messenger. To amalgamate the two services, a Messenger user must sign-in to Skype, at which point all their Messenger contacts will become available.

Windows Live Messenger, formerly MSN Messenger, had been a staple member of the Microsoft family until recent years. However, the conversation is now happening in different places, on mobile phones, social networks and indeed Skype. Microsoft does admit that “a lot has changed for IM and Messenger”.

Microsoft will retire Windows Live Messenger in all countries except for China due to ownership hurdles with local Chinese companies that help deliver both services there.

Microsoft hope that Skype will provide a “better experience and even stronger network” to its loyal base of Messenger users.