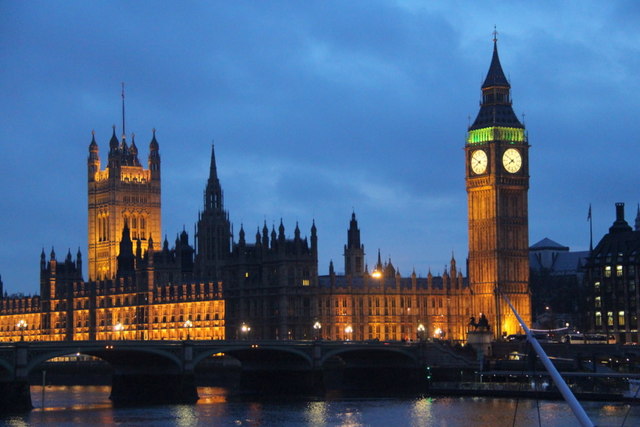 The British Parliament signs the controversial Snoopers Bill into law, mandating that communications companies keep records of every website visited by citizens for up to one year.

The Investigatory Powers Bill, aka Snoopers Bill, was passed in the UK by a tech-illiterate Parliament. The bill of some 500 pages was signed into law today by Queen Elizabeth II.

According to the BBC, most Members of Parliament are not tech-savvy and “may simply not have understood just how intrusive the laws they were considering were.”

Nevertheless, the signing of the Snoopers Bill into law gives Orwellian power to the British Government, in particular the GCHQ, which shares intelligence with its American counterpart, the NSA.

Hailed as the “most extreme spying powers ever seen,” the Investigatory Powers Law allows for the bulk collection of every website visited or messaging system used by British citizens. Given the GCHQ’s close ties with the NSA, it is not impossible to imagine that this data will reach other intelligence agencies outside of the UK.

The man credited with inventing the World Wide Web, Sir Tim Berners-Lee, said, “This snoopers charter has no place in a modern democracy – it undermines our fundamental rights online. The bulk collection of everyone’s internet browsing data is disproportionate, creates a security nightmare for the ISPs who must store the data – and rides roughshod over our right to privacy. Meanwhile, the bulk hacking powers in the Bill risk making the internet less safe for everyone.”

Meanwhile, John Shaw, vice-president of product management at IT Security company Sophos, also commented on the bill’s passing into law, saying, “Since the Snowden revelations, it is not news to anyone that GCHQ and other government agencies are spying on UK citizens’ online activities.”

In 2013, whistleblower Edward Snowden blew the lid off of the US Government’s secret spy program, PRISM.

Mashable described PRISM as “a system granting intelligence analysts easier access to companies’ data when those companies have already been compelled by a secret court to give access to that data.”

With the passage of the Snoopers Bill into law, the Sophos VP added, “The requirement is in theory for them [internet providers] to keep details of the pages we visit and other ‘communications data,’ but not the ‘content’ of those pages – although any technologist will tell you that the distinction between the two is becoming increasingly blurred.  Either way they will hold a vast amount of sensitive data about all us – business and personal – like who you bank with, who your energy provider is, what email service you use, who you send emails to and how often, and so on.”