HomeWebPenis Picassos: what to do about the growing problem of visual trolling
Web

Penis Picassos: what to do about the growing problem of visual trolling 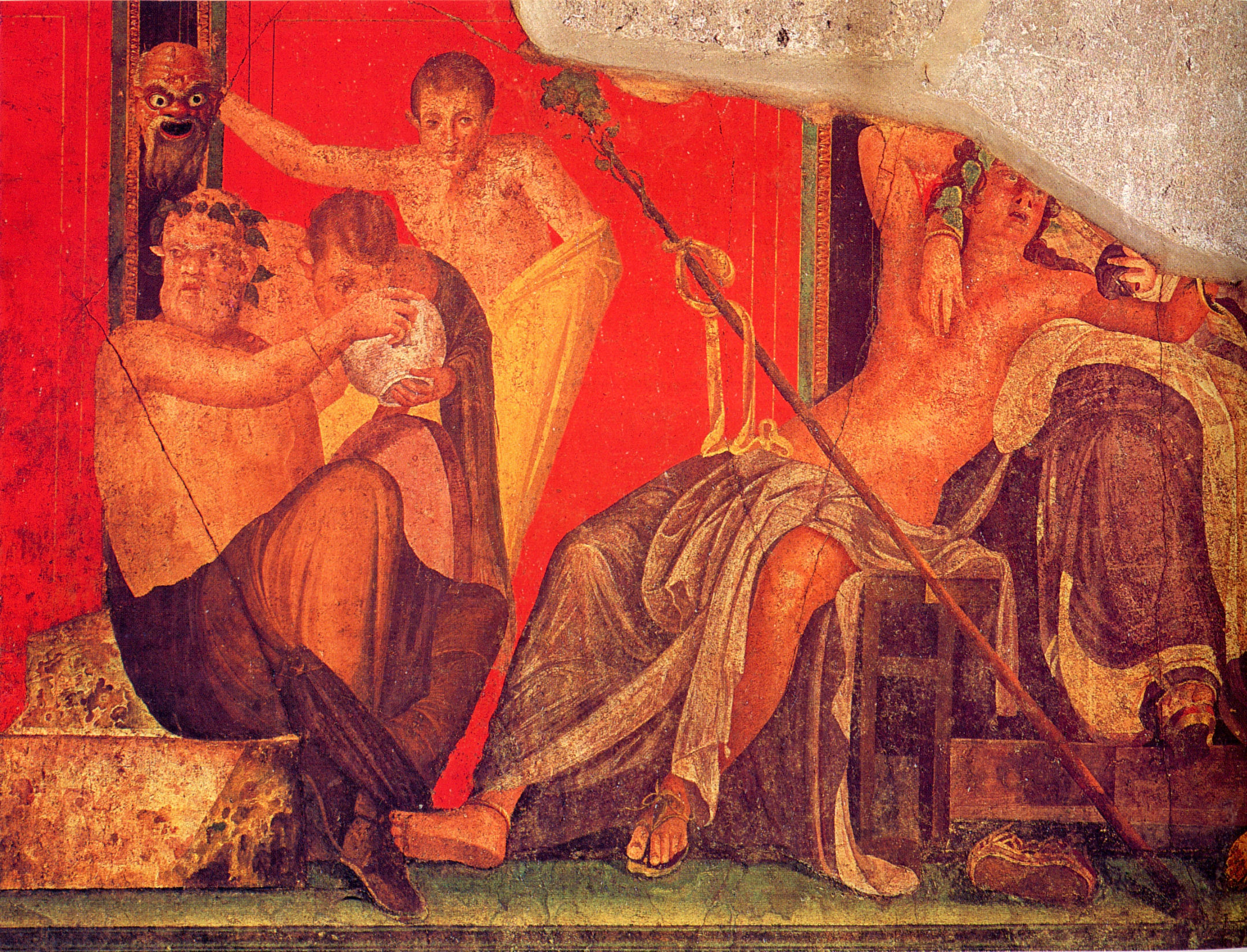 Yehudit Mam is the Cofounder and Communications Director of DADA.nyc, a platform where artists and art enthusiasts have visual conversations with each other.

Whether it be scrawled in a toilet cubicle, tagged on the back of a bus seat or scribbled in a library book, badly drawn graffiti of male genitalia is something we have all stumbled upon at some point in our lives.

However, once reserved as an annoyance for school teachers, janitors and bus drivers in the analog world, as technology has developed, inappropriate graffiti has begun to pop up in the digital world too.

While the juvenile obsession with the male reproductive organ may elicit nothing more than a smirk from most of us, for artists and content creators this type of visual vandalism is no laughing matter. And now platforms that allow people to share artwork or communicate visually may find themselves dealing with this age-old menace. Because it entails more creativity and commitment, visual trolling may never be as prevalent as verbal harassment and bullying, but it still poses an interesting challenge. How can we go about discouraging it without curbing artistic expression? How can we differentiate between visual trolls and legitimate provocateurs to ensure healthy creative online communities?

Search for penis art online and you will be amazed at the amount of people who dedicate their time to “dick drawings”. From specialized penis art Instagram accounts, hours spent crafting penis shapes in a range of computer games, to on-demand penis art delivery services, the internet is brimming with enough penis Picassos to keep school boys giggling until the end of time.

The lengths that some go to leave their phallic-shaped monuments is astounding. Take route-mapping apps like Nike Plus, Strava and MapMyRide, which are designed to help cyclists and joggers keep track of their routes and distances travelled. Users have taken hours out of their days to map out shapes across cities like San Francisco and New York. While some users created Mona Lisas and animals, others drew dicks.

Visual trolling is a term coined for defacing someone else’s art with graffiti or an inappropriate drawing, or posting a photo or picture with the intention of offending another user. In real time drawing apps and art sharing platforms like superfreedraw, Doodletoo and FlockDraw badly drawn penises seem to be the weapon of choice for visual trolls. On Moonmoonmoonmoon, a project by esteemed artists Olafur Eliasson and Ai Wei Wei, a two second scroll will find you multiple examples. Many people think these doodles are hilarious, but they ruin the experience for the majority of users who want to use the platforms in a positive way.

Erect phalluses have been part of art history since the dawn of humanity. These ancient manifestations were not doodles made in jest. They honored fertility and celebrated life, whereas the intention of penis doodles is to pester and disrupt. Which is why, when it comes to managing sites with creative visual content, it is essential to differentiate between users who are contributing real artistic expressions, and visual trolls.

In 2015, Canadian artist and poet Rapi Kaur took to social media to complain when her college art project about menstruation was removed from Instagram, which led both to the artist being bombarded with offensive messages and an outpouring of support from other artists and activists. Instagram eventually apologized and re-posted her images, but the case raised interesting questions about the limits of censorship on social media. In another case, an Instagram user caused a stir with his posts of dead animals, which led to an Internet backlash from users around the world, who, in turn, trolled him viciously. Eventually, his account was removed.

The difference between the two cases lies in the intentions of the users. Kaur posted photos that some people deemed offensive, but she did this to visually express her ideas about an aspect of the human condition – otherwise known as art. “Deadanimalsikilled” seems to have posted images with the sole intention of provoking outrage and offending other users. In other words – trolling.

For platforms that allow art to be created and shared among users, finding a balance between permissiveness and censorship poses challenges. Leading social media sites like Facebook use algorithms that flag words and images deemed inappropriate and then block the user from posting them. However, this method is inconsistent, and sometimes absurd.

While an algorithm may not be entirely reliable for sifting art from smut, lessons can be learned from Facebook’s model. In 2014, Facebook rolled out its “real name” policy in an attempt to hold users accountable, and reduce cases of trolling and sharing of inappropriate, racist and generally unsavory content. Facebook came under fire for its policy, but it’s a good idea to hold users publicly responsible for the content they post. A user is less likely to spend time drawing a penis if they know that their signed masterpiece will probably be seen by friends, colleagues, or god forbid, their mom.

Creative platforms that allow users to represent themselves through images should therefore consider making people sign up with their real names and a real email address, or at least registering with a real name and then being able to choose an alias. This is in the users’ best interest, as it promotes their work and encourages them to be openly proud of their art.

Platforms can help generate engaged communities who self-moderate not only by giving users the option to flag, block and shame assorted pests, but by creating spaces so cohesive and healthy that they discourage trolling. This goes beyond establishing clear community guidelines, which are a must; it entails constant communication with the users. Promptly answering feedback and keeping the tone personalized and friendly help create community and reinforce the users’ instinctive understanding of what is appropriate. When users sense that there is a ghost in the machine, this makes it harder for people to troll.