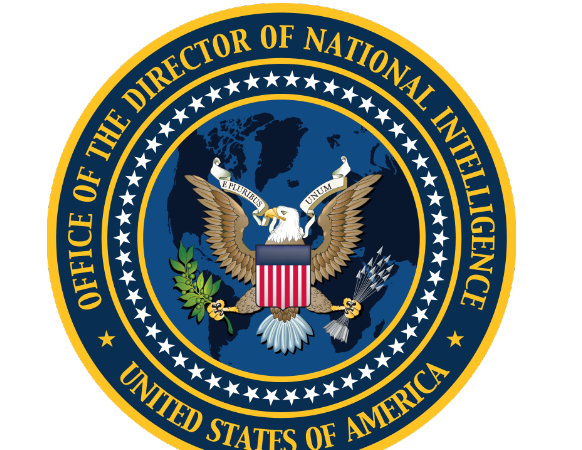 “Currently, we do not have any evidence of a compromise or disruption of infrastructure that would enable adversaries to prevent voting, change vote counts or disrupt our ability to tally votes in the midterm elections,” reads a joint statement from the Office of the Director of National Intelligence, the FBI, the DHS, and the DOJ.

The US intelligence community is worried about what it calls “ongoing campaigns by Russia, China and other foreign actors, including Iran, to undermine confidence in democratic institutions and influence public sentiment and government policies.”

However, when it comes to voting infrastructures in the United States, there hasn’t been any evidence of a compromise or disruption that could hinder the democratic process.

“By US standards, the Russian efforts are so meager as to barely elicit notice” – Noam Chomsky

There have been some attempted cyberattacks reported, but authorities would not disclose whether they came from within the US or from a foreign entity.

According to the joint statement, “Some state and local governments have reported attempts to access their networks, which often include online voter registration databases, using tactics that are available to state and non-state cyber actors. Thus far, state and local officials have been able to prevent access or quickly mitigate these attempts.”

The US intelligence community says that “foreign interference in U.S. elections is a threat to our democracy,” and that countries like Russia, China, and Iran “may seek to influence voter perceptions and decision making in the 2018 and 2020 U.S. elections.”

The types of foreign influence on voter perceptions, according to the statement, include:

The intelligence community of the United States takes the issue of foreign influence on elections very seriously, yet it fails to mention that it does the exactly the same thing with foreign elections, and has done as a matter of policy going back at least 70 years.

“Foreign powers have long sought to exploit America’s free and open political system, but as the President recently stated, we will not tolerate foreign interference in our elections,” the statement reads without the slightest hint of irony.

The US government has interfered in elections in just about every country in South America, and has done the same across SE Asia, and yes, Russia, too.

In an interview with Rozenberg Quarterly, Noam Chomsky remarked, “Much of the world must be astonished — if they are not collapsing in laughter — while watching the performances in high places and in media concerning Russian efforts to influence an American election, a familiar US government specialty as far back as we choose to trace the practice. There is, however, merit in the claim that this case is different in character: By US standards, the Russian efforts are so meager as to barely elicit notice.

“The history of US foreign policy, especially after World War II, is pretty much defined by the subversion and overthrow of foreign regimes, including parliamentary regimes, and the resort to violence to destroy popular organizations that might offer the majority of the population an opportunity to enter the political arena.”

In a similar vein, Kentucky Senator Rand Paul was quoted in The Atlantic as declaring that the Russians “are going to spy on us, they do spy on us, they’re going to interfere in our elections. We also do the same … We all do it. What we need to do is make sure our electoral process is protected.” 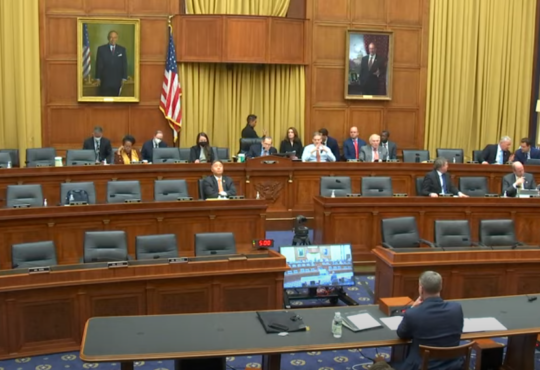