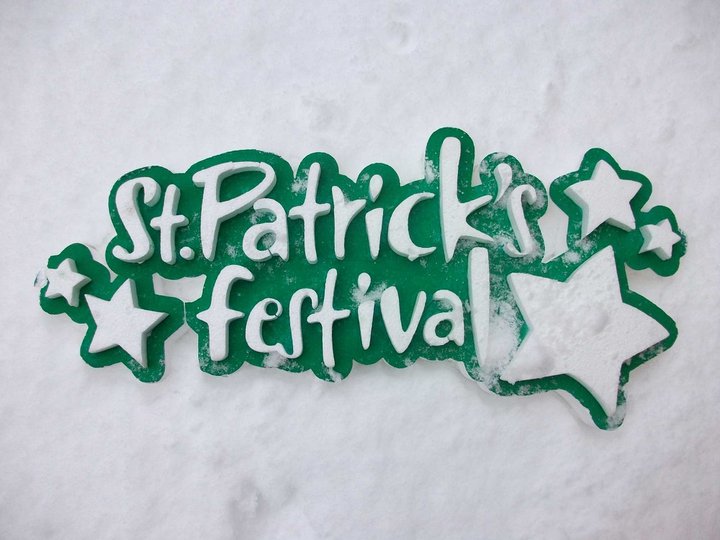 You would think that the Irish would have little reason to celebrate the son of a European tax collector but, come March 17, that is just what the country, and the world, will do.

To find out what is happening online we spoke to the organisers of the 2011 St Patrick’s Festival to see what digital events are planned this March.

As usual the festival will be supported with Twitter (@stpatricksfest) and Facebook accounts. These profiles will be announcing competitions and prizes through the festival week. This year’s St. Patrick’s Festival hashtag will be #SPF11.

There will also be three blogs running during the event; the festival team will be blogging their preparations for the various St Patrick’s events, which includes a few sneak peaks at the costumes and routines to be expected during the parade, as too will the St Patricks Festival City Fusion project. Michigan’s Dearborn High School Marching Band are blogging about their practice routines (and the weather) for the big day.

But, of course, St Patrick’s Festival is not just about the parade, on March 16 The Arts Council and the St. Patrick’s Day organisers will be using social media to encourage and help locals and tourists alike to gig with professional musicians.

“Trad Trails brings the traditional art of Irish music, song and dance to Dublin City at festival time. In this series of one-hour long ‘seisiúns’ festival goers can join in and ‘gig together’ with some of the most professional, talented, interesting and versatile artists currently working within the genre.  Just remember to bring your fiddle, whistle and dancing shoes.

Thanks to a grant by Department of Arts, Sports & Tourism through the Cultural Tourism Technology Fund the festival’s website received €15,000 to,

“Update, recreate and re-imagine the Festival website. Content management system and complimentary new media platforms which will allow a cross over into mobile and iPhone platforms.”

And as usual RTÉ will be live streaming Dublin’s St Patrick’s Day Parade to the world on their online player.

This will be the third year that the Festival organisers have used social media to promote the event. According to the organisers the festival site received over a million impressions a year, 50,000 on St Patrick’s Day alone. This year they are hoping to increase this figure thanks to the redevelopment of the site.