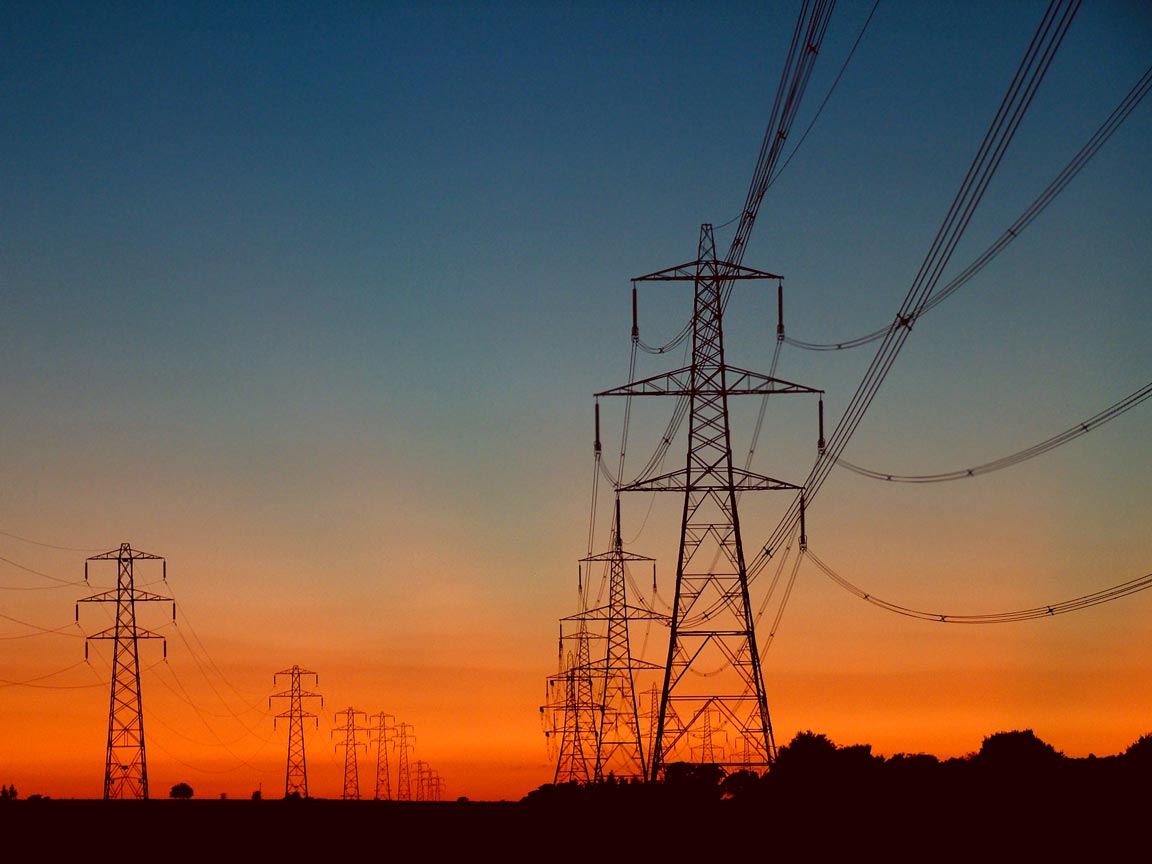 The Commission for Energy Regulation (CER) yesterday announced the decision to deregulate Electric Ireland, the re-branded energy supply business of the ESB, which could potentially mean lower energy bills for struggling Irish households. From April 4 Electric Ireland residential electricity prices will no longer be regulated – something that business customers have experienced since October of last year. 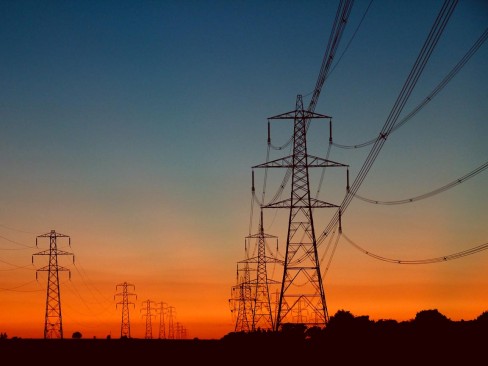 “This is a significant milestone for ESB enabling us to actively compete in the residential market. Our newly branded supply business, ESB Electric Ireland, is focused on offering greater choice and value, providing the best products, services and advice to customers.”

The decision was finally made by the CER after Electric Ireland met of a number of key criteria, including re-branding of the ESB, before deregulation would be possible.

In a press release the CER admitted that Electric Ireland’s market share had fallen below 60%, with 5,000 customers switching away from Electric Ireland each week. The release also stated that since 2009, over one million people have switched energy suppliers, with one third of these switching multiple times, illustrating that people are not afraid to shop around for energy.

CER chairperson, Michael Tutty, stated that deregulation of energy would provide greater choice and competition in the long term,

“Deregulation of prices will help provide further choice and competitive prices in the long run”.

How the Irish government will fund over €500,000 in smartphone app development in 2011