When Google Search ranking gets it wrong 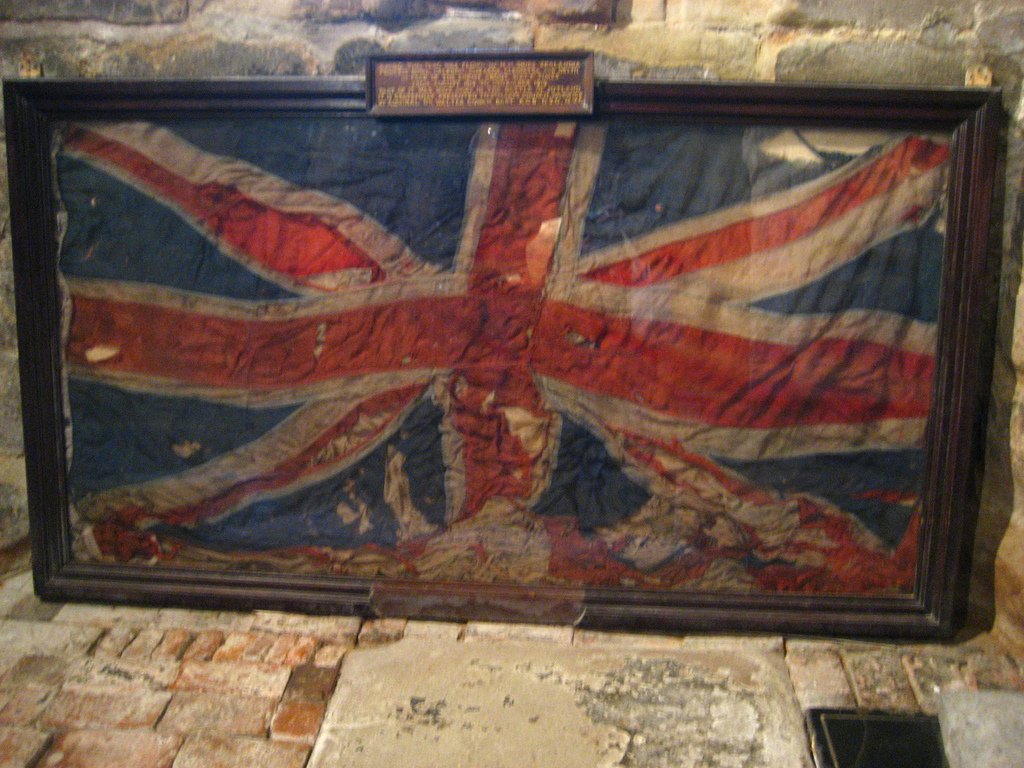 Sometimes when Google Search gets it wrong, it gets it wrong spectacularly. Recently, users searching the phrase “define an English person” have been receiving a very surprising and possibly offensive first-result, reports ZDNet.

We’ll give you a clue. It’s often described as the most offensive word in the English language and rhymes with Ireland’s ceded currency, the Punt. 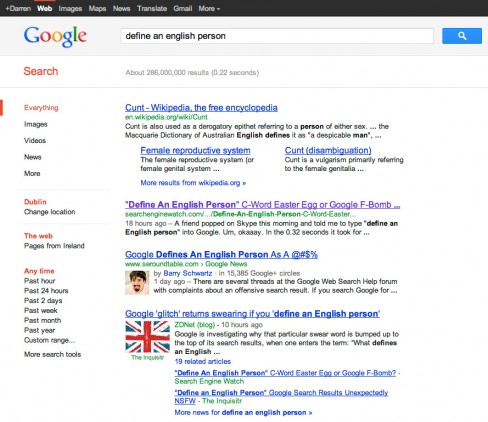 Since Google Search is an impartial service, there are two possible explanations for this. This is simply a ranking ‘glitch’, or as Google puts it a “bad case of ranking”. The second and more plausible explanation introduces a process known as ‘Google-bombing’. As the name suggests, it’s not a favourable practice.

Google-bombing involves fraudulently creating huge numbers of links to certain pages in order to artificially rank them higher than others. This practice can be used on specific terms – in this case “define” and “English person”.

The glitch works on google.ie, google.co.uk and google.com. Go on, try it for yourself before it’s corrected.