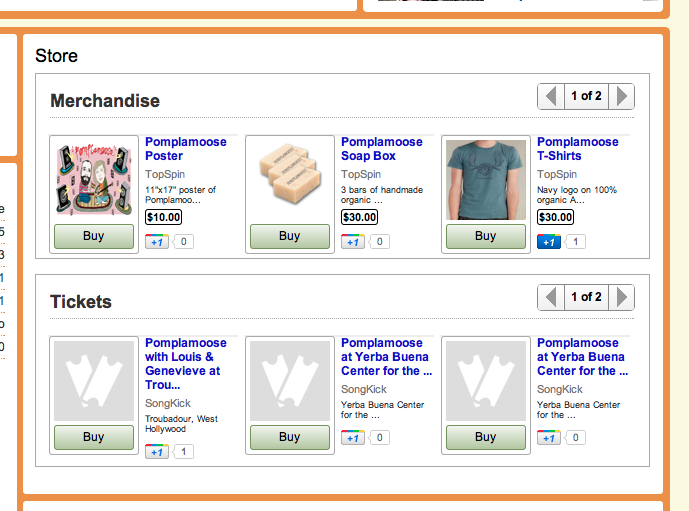 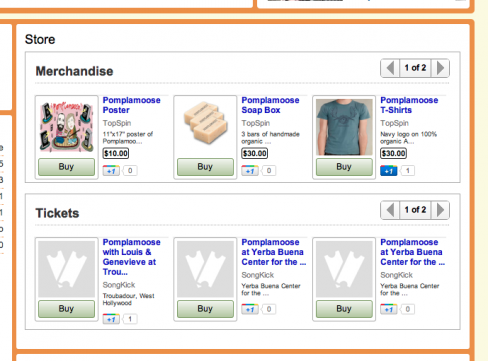 YouTube has announced plans to allow artists to begin selling merchandise, music and concert tickets directly within their own YouTube channel. The video sharing site also revealed that they receive a massive 800 million visits per month.

In the coming weeks YouTube will be launching Merch Store, allowing artists to sell merchandise, music downloads and concert tickets to their fans directly within YouTube. YouTube has partnered with Amazon and iTunes to power music downloads, and Topspin and Songkick for merchandise and tickets.

Artists’ catalogues will feature Google’s +1 button prominently. YouTube has not disclosed what percentage share they will receive from sales, although this is likely to be minimal.

Last week YouTube began airing another pre-theatrical release Trespass on YouTube Movies in the US and, prior to this, launched movie rentals to users in the UK.

Google proves the secret to success is failure, 36% of the time