Google proves the secret to success is failure, 36% of the time 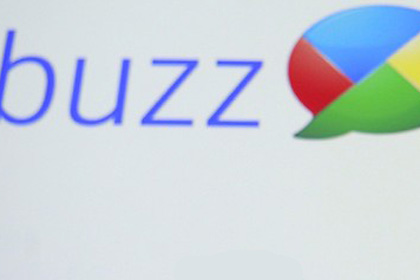 The secret to Google’s success is in its failures. According to some nice research undertaken by The Next Web, 36% of all Google products since 1998 have failed. Out of a total of 251 independent Google products launched since then, 90 have subsequently been shelved, while the rest remain operational.

9% of all Google products are described as “major” or stand-alone. Coincidentally, 36% of these high-profile products have failed also. Major flops include Google Answers, Orkut and Wave, while major success stories are found in products like Android, Gmail and YouTube.

Google fails gracefully though. It has a culture of trying often and shelving under-performing products early. Google launch most new products in beta and to a small core audience of technology enthusiasts to minimise embarrassment. This community knows Google’s experimental nature and respects their approach.

With Google’s recent closure of Labs though, at least part of the era of experimentation at Google may come to an end.