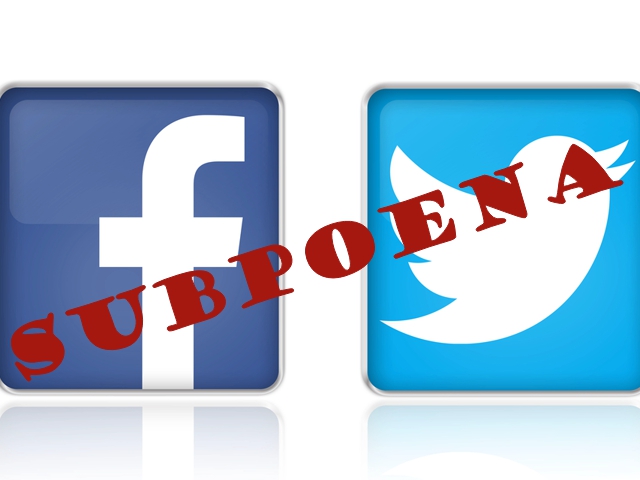 If the Twitter and Facebook CEOs don’t agree to voluntarily give testimony “regarding the platforms’ censorship of New York Post articles,” then the Senate Judiciary Committee “will vote on authorizing the subpoenas at a date to be determined.”

It’s been five days since the “smoking gun” story went live, and the New York Post hasn’t been able to post any Tweets since October 14.

After the New York Post published the “smoking gun” article of a political nature last Wednesday, Facebook communications director Andy Stone, who was previously the press secretary of a former senator, tweeted that Facebook was reducing the article’s distribution evidently before the story had even been reviewed by Facebook’s “third-party fact checking partners.”

In response, Senator Josh Hawley lambasted Facebook and demanded that the social media company explain its course of action.

.⁦@Facebook⁩ explain your decision to censor the sourced reporting of the ⁦@nypost⁩. Did Biden campaign ask you to do so? pic.twitter.com/FdGQV5N7i3

Both Dorsey and Zuckerberg are already slated to appear before the Senate Committee on Commerce, Science, and Transportation to give testimony in a hearing called “Does Section 230’s Sweeping Immunity Enable Big Tech Bad Behavior?” alongside Google CEO Sundar Pichai on October 28.

Now, the Senate Judiciary Committee will consider authorizing subpoenas for Zuckerberg and Dorsey to appear before its members to address censorship.