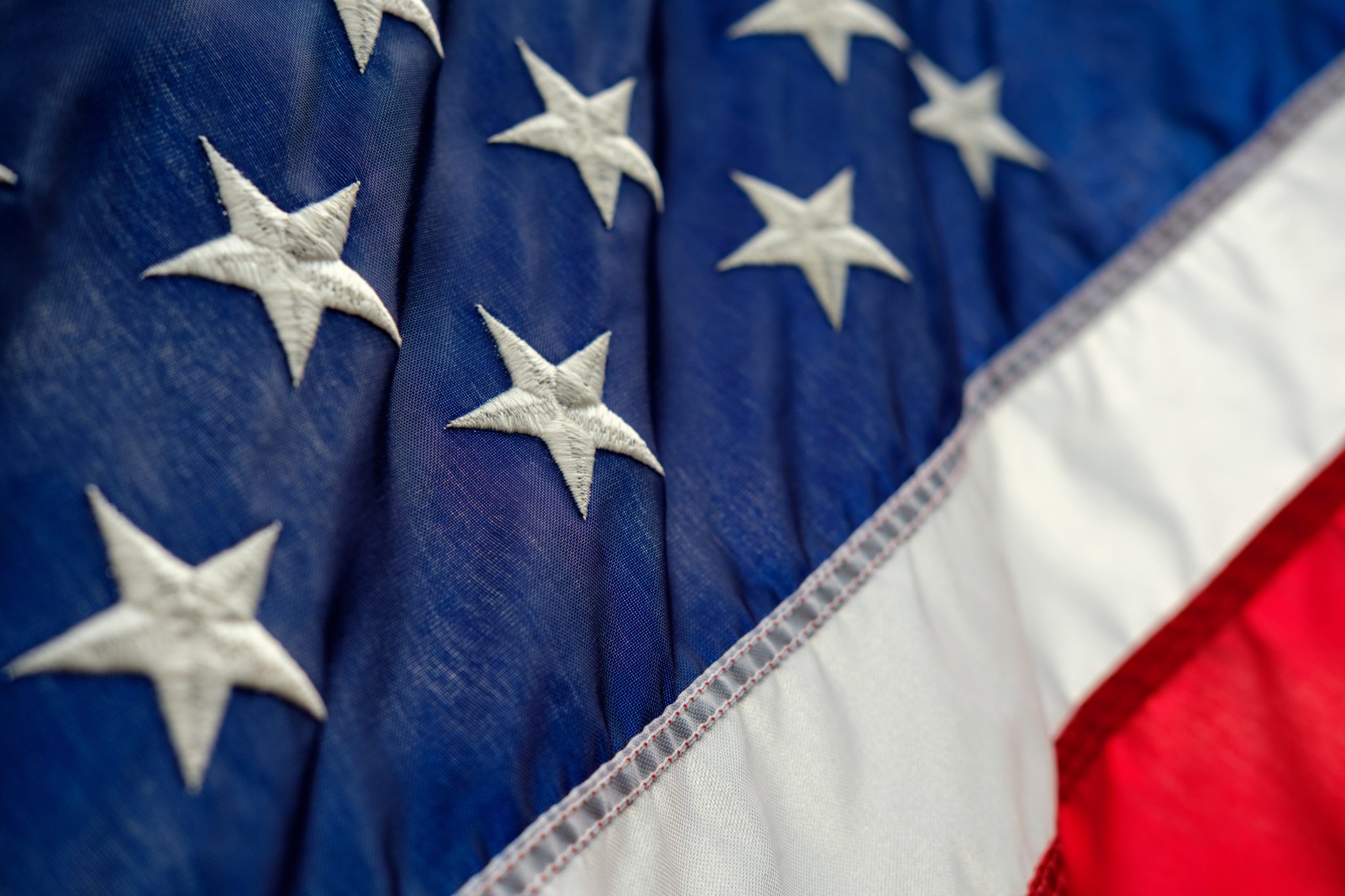 Unfortunately, it seems that every few weeks there is news of a new mass shooting in the US. Recent figures show that as many as 30 have occurred since the start of 2018. However, while these tragic events always provoke anger and dismay from local communities, the recent Parkland shooting appears to be somewhat different as it has inspired a “youthquake,” with many young people taking to the streets to protest the gun laws which they believe are putting their lives at risk.

What’s more, the Parkland shooting has forced some states to rethink their gun laws which has resulted in four states changing their laws, with the intent to keep guns out of the hands of those that might cause harm to others. Oregon is one of these states which banned people convicted of stalking or domestic violence, or under a restraining order, from buying or owning guns or ammunition.

However, for many, change is not coming fast enough, and a number of individuals, including local politicians, are feeling restricted regarding the laws they are able to pass to help protect their citizens. It was recently announced that 10 mayors in Florida are now suing the state for their right to set their own gun laws. Clearly, there is a large disparity between the current laws in place and the laws that many citizens and local politicians want.

Fortunately, a new startup is making use of modern technology to give Americans a stronger voice with the creation of new laws. California based LawMaker.io is a platform giving Americans the power to crowdsource new policies and engage their elected officials.

It is clear from the US’ current political climate that many citizens are feeling unheard and have taken to the streets to voice their opinion, which has resulted in demonstrations such as March for our lives. LawMaker is striving to improve this by serving as a civilian lobbying platform allowing Americans to propose policy ideas that are important to them, build coalitions, and start conversations with their elected officials.

The startup has already demonstrated the power this platform can exert and has successfully helped introduce a voter authored policy idea as a motion before the Los Angeles City Council and has another user-generated policy under consideration by US Congresswoman Julia Brownley (CA-26). Unfortunately for the mayors of Florida, the platform is only active in California for the time being, but the startup has ambitions to take the platform nationwide in the future.

The platform is featuring on Product Hunt today and hopes to continue its snowballing success, giving a voice to America’s unheard citizens, ultimately improving the way laws are made. To support the platform you can follow the link to their Product Hunt profile here, or visit their website for more information.