HomeBusinessWhy Eyeglasses Continue To Be Unaffordable, And What Can Be Done About It
Business

Why Eyeglasses Continue To Be Unaffordable, And What Can Be Done About It 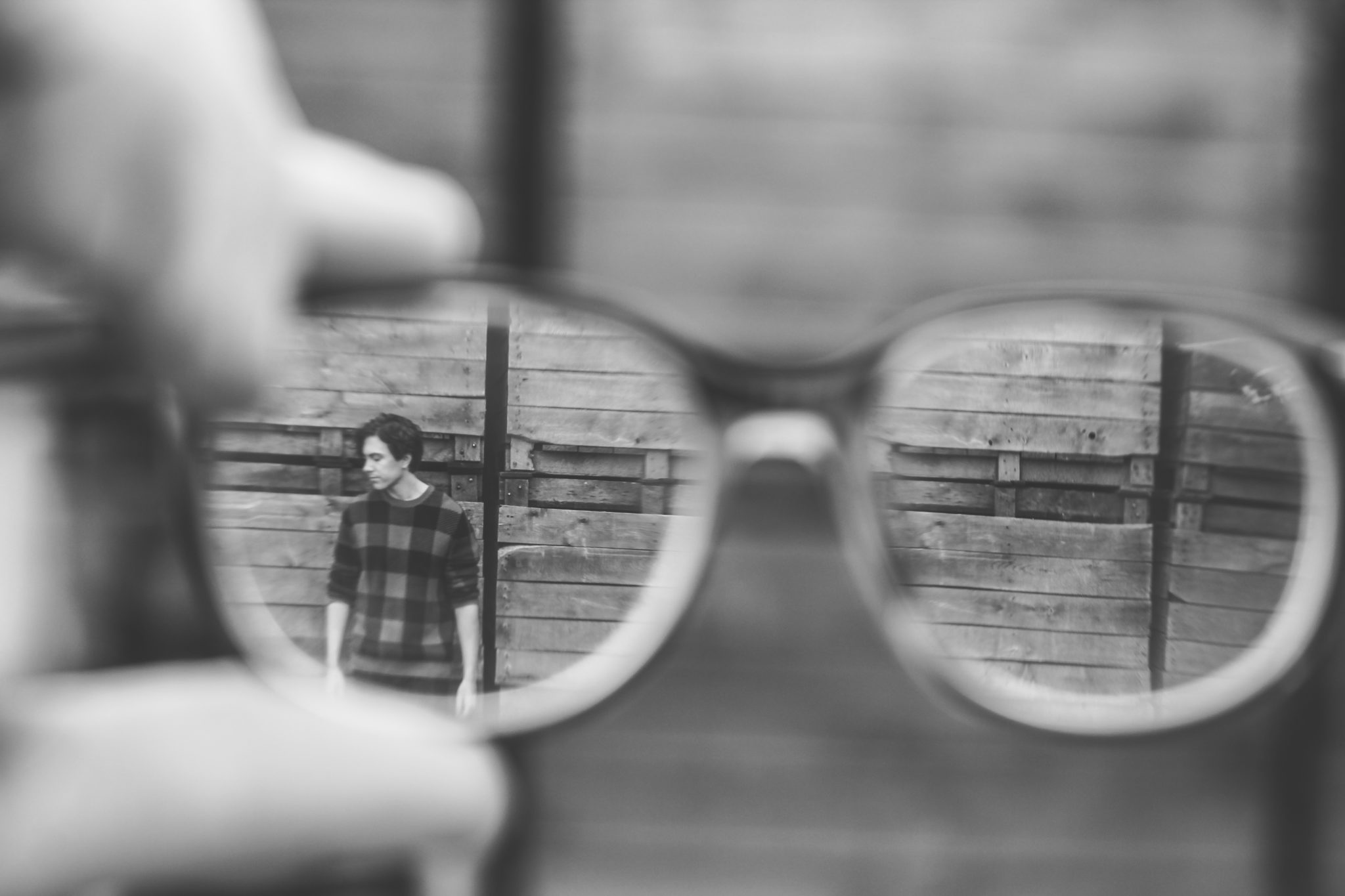 Mark Agnew is CEO and Founder of Eyeglasses.com, a leading online retailer of eyeglasses, prescription lenses, and sunglasses.

On October 7 2012, the CBS television program 60 Minutes broadcast an attention-grabbing piece on the unaffordability of eyewear in the United States, attributing inflated prices to an eyewear industry monopoly maintained by the Italian company Luxottica.

The story – which was picked up by a number of other news publications – asserted that Luxottica’s control over prominent brands and retail chains across the world enabled the company to act as a price maker, setting the cost of its frames and eyewear at the highest amount consumers would be willing to pay. The piece was popular, generally accepted, and widely cited.

But it only painted half the picture. Five years later, the 185 million people in the US requiring vision correction are still encountering extremely overpriced glasses. And a great deal of them are still opting in for insurance eyewear benefits to help them manage the costs. However, I’d argue that one of the reasons for the price is actually due to insurance companies, and their inflating of pricing.

For things to change, the American public needs to re-examine their eyewear insurance benefits, call for public policy to address the problem, and meanwhile consider more affordable options for purchasing glasses.

One big problem behind the high price of glasses is that vision benefits plans overstate the average retail price for insurance covered eyewear, between $414 and $513 – the premium plus copay, plus out-of-pocket, plus savings. Retailers, in turn, set their prices to match.

Many opt into these plans, which are sold often as add-ons or options on employer health plans. The terms, though, are actually tightly limited, cover little, and unlike insurance the benefits can only be used once every year or two.

Those that opt in end up paying for expensive plans that don’t give good coverage, while those without eyewear plans are left to fork out hundreds to afford the overpriced glasses they need.

Ideally, public policy would be forthcoming. Through simple legislation, lawmakers could reign in this practice. Vision insurance should be deregulated and insurance plans should not be able to require that you get the glasses from the doctor that gives you the exam. Also, all providers – including online eyeglasses providers – should be accepted as in-network.

In the absence of public policy, however, it’s left to the consumers to protect themselves from these costs. Those in need of eyewear should examine benefits closely, deciding whether or not it’s worth it. If they do opt in, consumers should make sure that the plans offer out-of-network benefits, and they should make sure to use them. By using the out-of-network benefits option, consumers are free to purchase their eyewear from reputable online sources and then submit an invoice to the insurance company for reimbursement.

On the other hand, consumers can opt out of benefits altogether. There are a number of high-quality online providers that offer a much more affordable alternative to the highly-inflated price tags from in-network providers.

In either case, it’s time the record behind unaffordable eyewear is set straight. In light of the facts, legislators should take action. But until they do, the millions in need of glasses must be careful to find a way to afford the eyewear they need.

Mark is the Founder and CEO at Eyeglasses.com -- a leading online retailer of eyeglasses, prescription lenses, and sunglasses. Online since 1999, Eyeglasses.com pioneered the development of omnichannel retailing in the eyewear industry.
view all posts