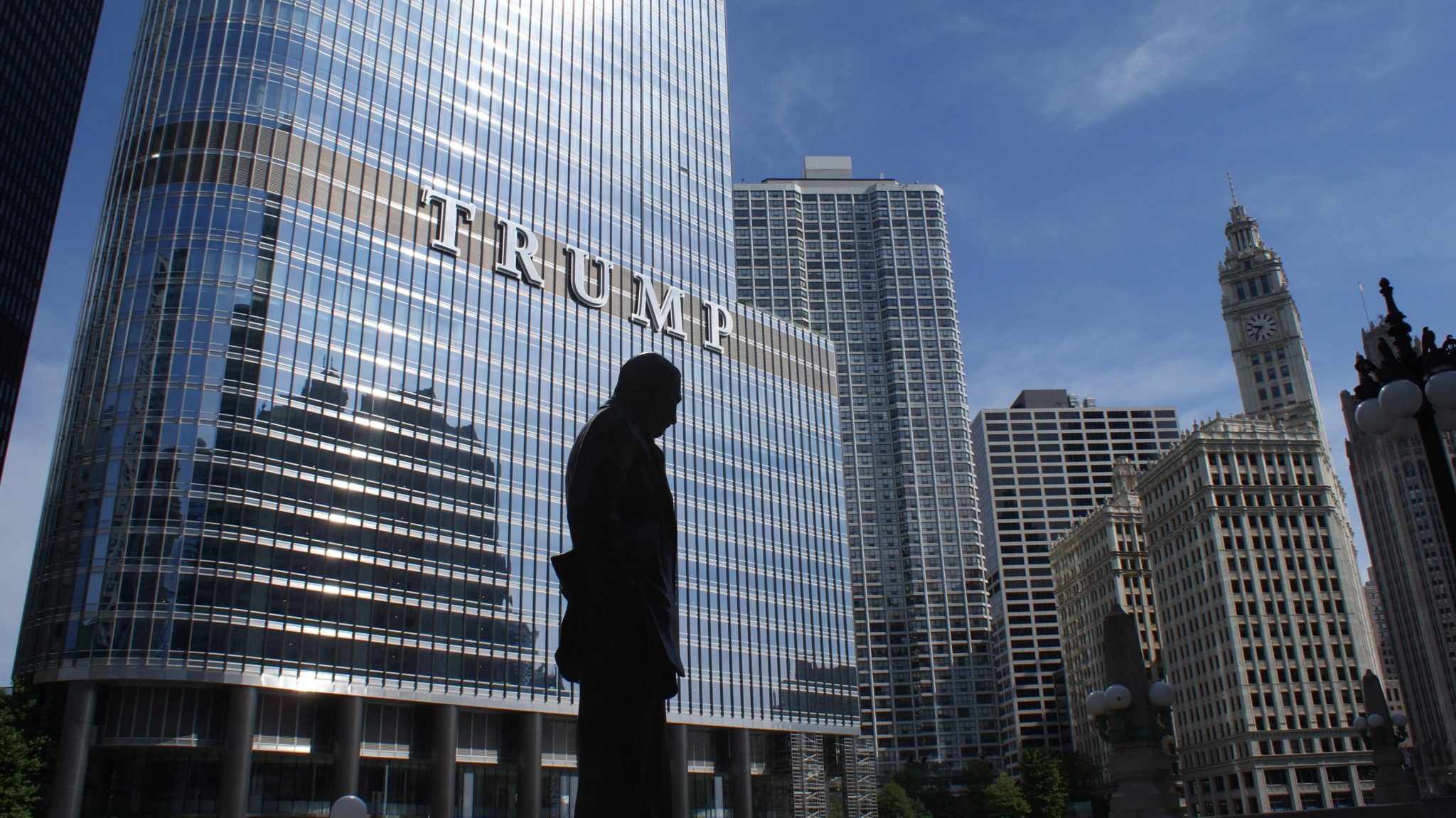 If you have a successful business idea you might assume that a name is only a label, and potential customers would be wrong to judge a book by its cover. After all, Sir Richard Branson has made a successful business empire from the name Virgin. However, according to new research, a name does matter, especially if it is using your name.

According to a recent article in The Washington Post, evidence has shown that businesses named after their founders earn significantly higher returns, on average, the researchers found, the owner’s name is worth an extra three percentage points. However, economists have recently discovered the higher profits earned by businesses that share the owner’s name are offset by slower growth and less access to outside investment.

So the perks of naming a business after a founder don’t Trump (pun intended) the benefits of giving it a uniquely different name in our modern world. “In today’s start-up environment, many venture capitalists are looking for rapid growth over steady but small profits,” states economist Aaron Chatterji of Duke University’s Fuqua School of Business, according to The Washington Post. “No venture capitalist would tell somebody to name a firm after themselves,” Chatterji adds.

So if you shouldn’t use your name when starting a business, where should your inspiration come from? According to Darpan Munjal, Founder and CEO of Squadhelp, the world’s largest naming platform, there are four keys steps to take when choosing a name and trademark, highlighted in a previous Entrepreneur article. These are – Be unique, Know the danger zones, Start with the end in mind and Realize that you don’t have to explain everything in one name. By incorporating these four steps into the ideas processes of naming a business, it has the best chance of success.

“If you follow a structured process of starting with the end in mind, brainstorming unique name ideas and exploring diverse naming types, there is no reason why you won’t find a strong trademark-able brand name that will resonate with your audience and help you succeed as fast as you’d like,” states Munjal.

So before a name is decided for your revolutionary new business, it is best to stop and put some thought into name ideas, thinking beyond the usual “surname and surname” convention.