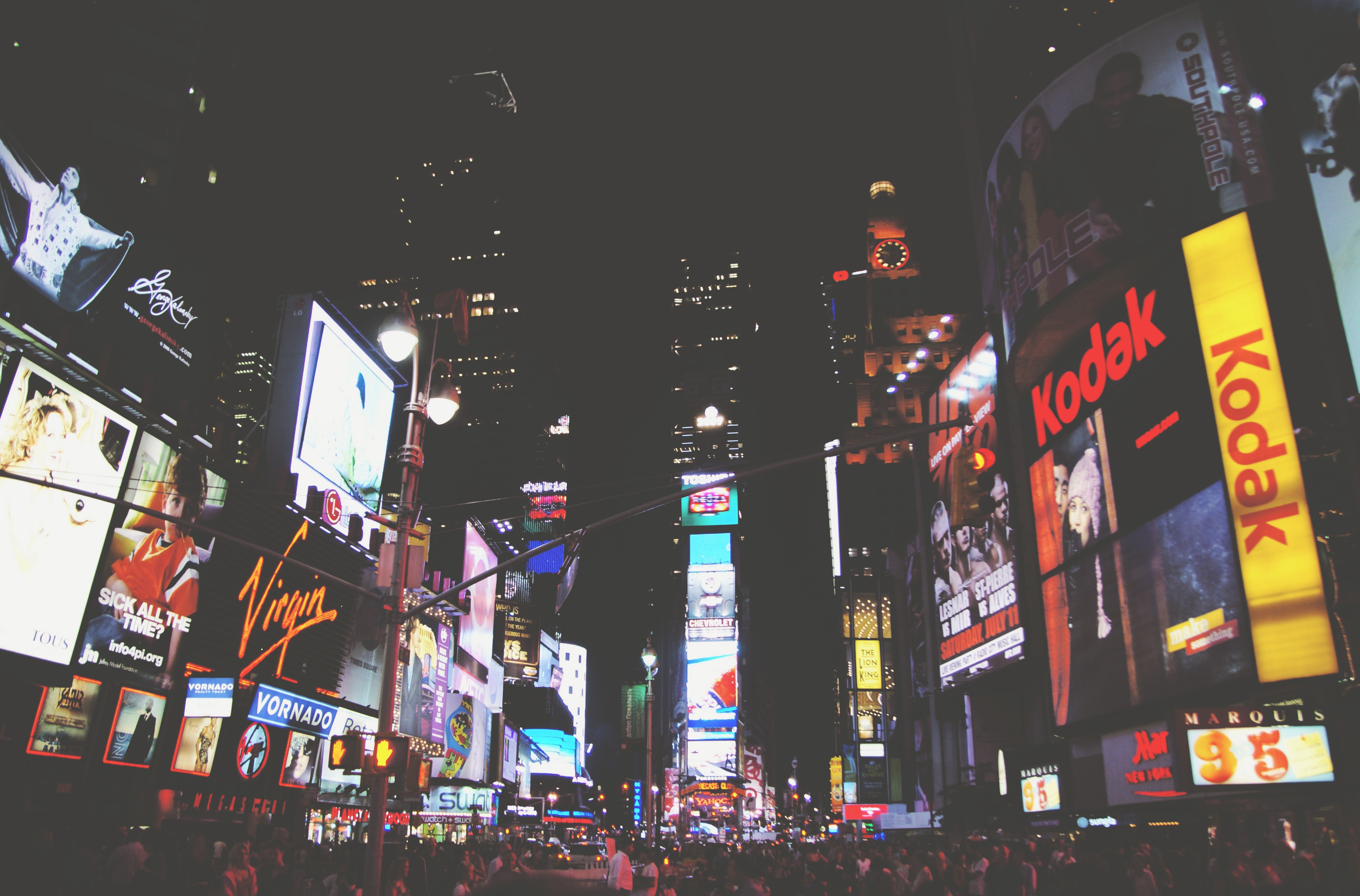 But successfully displaying and monetizing from adverts can be a headache. Which is why Polymorph (formerly known as Ads Native) built has built a prosperous startup to ensure we are able to successfully navigate the tricky realm of modern advertising.

The white-label monetization platform makes it possible for publishers to maximize revenue, reduce costs and deliver better ad experiences, define their own branded ad experiences, leverage their data to target users across devices, while managing and delivering campaigns from direct and indirect demand sources.

Everyday Polymorph technology powers monetization for thousands of sites and apps, helping leading publishers like Politico, Edmodo, Viber and Axios and has been on the up and up. The San Francisco startup got its jump start in SkyDesk Accelerator, which is now taking in a new cohort.

SkyDeck is one of Silicon Valley’s most prestigious and advanced accelerators. Through the accelerator, Polymorph was able to raise $8M of Series A round funding that has largely contributed to its overall $10.6M of equity funding.

Conceived as a partnership between the Haas School of Business, the College of Engineering, and the Office of the Vice Chancellor for Research, SkyDeck fuses the consulting know-how of traditional accelerators with the vast resources of its research university.

Most recently, University of California, Berkeley announced that it is now accepting applications to the Spring 2018 cohort of its SkyDeck accelerator program. Each startup accepted will receive up to $100,000 in funding from leading Venture Capital investors around the world, as well as access to UC Berkeley’s world-class labs, and mentorship from Berkeley alumni and its faculty network.

Applications are open from September 1st to 29th to all affiliates of UC Berkeley, Lawrence Berkeley National Lab and UCSF, including students, faculty, staff, researchers, and alumni. The program will be led by a highly qualified Board of Directors and high-caliber mentors, including Marc Tarpenning, Co-Founder and former VP of Engineering at Tesla; Jack McCauley, Founder of Oculus Rift and Guitar Hero; and Rebecca Lynn, Founder and General Partner at Canvas Ventures. 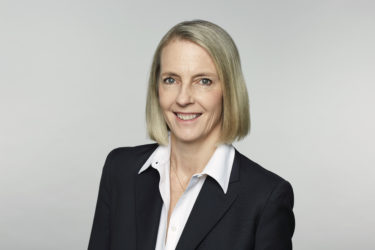 SkyDeck Executive Director Caroline Winnett says “UC Berkeley is where people come to make the scientific discoveries and technological breakthroughs that will transform our world. The addition of capital from the Berkeley SkyDeck Fund will help our startups reach their full potential in one of the most exciting markets on the planet.”

Startups will also receive the perks of being connected to the world’s leading public university, its state of the art research programs, and its vast talent pool. UC Berkeley currently has more PhDs than any other university, and it is number two for graduates recruited by Apple, Facebook and Google. SkyDeck was recently ranked a top ‘global gold tier’ accelerator by the Seed Accelerator Rankings Project.

The way to your customers’ wallets is through their mobile phones