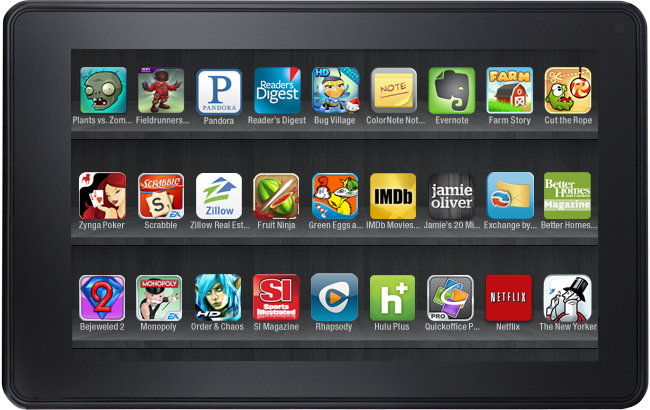 Boasting is such a terrible quality but Amazon just couldn’t help themselves, and we can’t blame them.  In an epic, 2,069 word press release today Amazon said the site sold “hundreds of millions of units worth billions of dollars worldwide” this Christmas. 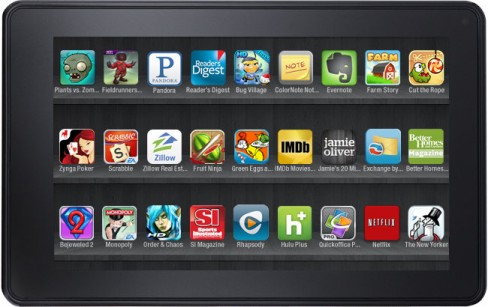 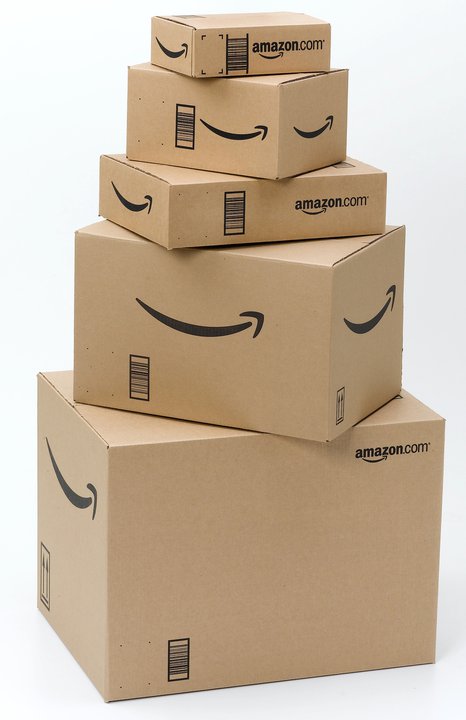 Amazon reports that over 1 million Kindle devices were sold each week in December.  This made the Kindle Fire, Kindle Torch, and the Kindle held the number one, two, and three slots on Amazon’s overall bestseller list.  But that’s not all, the Kindle Fire was also on top of Amazon’s UK, French, German, Spanish, and Italian sites.   In the States the tablet was the “#1 best-selling, most gifted, and most wished for product across the millions of items available on Amazon.com since its introduction 13 weeks ago.”

Like the stats released by Flurry this week Amazon reports that Christmas Day was the day for digital downloads.  More Kindle ebooks were downloaded on Christmas Day in 2011 than for any other single day before.  But we weren’t just downloading books for ourselves on the big day, the number of gifted Kindle ebooks increased by 175% this holiday season.

The numbers decoded
Tantalisingly the site says that 44% more companies on Amazon earned over $5,000 this festive season but they don’t say how many companies that is.  Amazon has released some cryptic clues to how many products were sold this year, here’s our attempt to decode them.

Top Sellers
Along with the clues Amazon lists the top sellers across the site’s different departments. Amazon didn’t give any numbers but here are some of the technology highlights;