How businesses are profiting by reducing waste 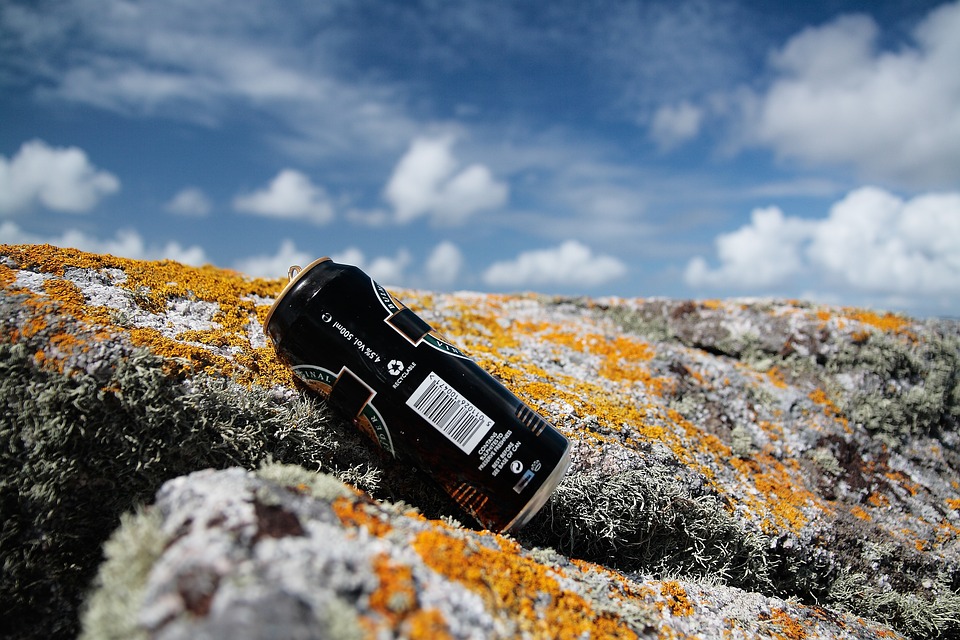 Sustainability and the idea of corporate social responsibility have taken root in many parts of the global economy, forcing existing businesses like Ikea to rethink traditional practices with the environment in mind.

In addition, though, it has spurred a wave of new entrepreneurs who have developed business ideas with sustainability at their cores. Some entrepreneurs have gone as far as to build businesses that rely on trash or other disposed materials as their inputs for production.

Take for example Canvas — a company that creates nutritional barley milk out of re-purposed “spent grain” from the beer brewing process. Consider also Bureo — whose mission it is to rid the ocean of plastic fishnet waste by collecting, recycling, and transforming it into skateboards. Or even Interface, which also uses fishnet waste, but as an input for its modular carpet tiles.

These companies each have a noble mission of recovering waste and improving the environment; moreover, they demonstrate the growing and clever trend of turning trash into cash.

On the other hand, some companies have made it their mission to promote sustainability by reducing waste at the source and preventing it from ever ending up as trash in the first place.

Most recently, this has been demonstrated by companies Winnow and LeanPath which have helped retail-giant Ikea save over 350,000 meals from disposal at its in-store restaurants, saving the company nearly $900,000 in the process over the past eight months.

Though its claim to fame is most often its quality, affordable, and self-assembled furniture (sometimes notoriously so), the Swedish-based company is also well-known for its home country’s most popular food dish — Swedish meatballs — among the many other foods that are offered at its in-store restaurants.

Just as any other restaurant, Ikea has been battling with the issue of food waste in its kitchens, which is why the company, in a move toward sustainability, recently employed the help of the two technology companies, Winnow and LeanPath, to help address and overcome its kitchens’ waste management problem.

How does it work?

Winnow (UK) and LeanPath (US) are companies that utilize smart meter technology to track food waste in commercial kitchens and provide analytics that inspire kitchen staff to change their behaviors and reduce food waste.

In the kitchen, waste bins sit on a scale that weighs the amount of waste being accumulated. Each time waste is deposited into the bin, kitchen staff can quickly and easily mark the contents of the waste being thrown out — on a built-in computer. This data, in turn, is then used to provide real-time analytics to the kitchen staff as well as business managers.

Of the analytics provided, individuals are able to see the estimated cost of the item being thrown out, as well as the most wasted items and how the levels of waste compare over time.

The goal of the technology and the accompanying analytics is ultimately to save business owners money by wasting less food. Winnow estimates that commercial kitchens normally waste up to 20 percent of the food being purchased due to inadequate methods of measuring waste.

Additionally, both Winnow and LeanPath claim that its technology can be employed to reduce food waste by as much as 50 percent, and save on food costs by two to eight percent.

Currently, Ikea has only employed the technology in 70 of its stores, but it plans to roll it out in all 400 within the next two years.

Together, Winnow and LeanPath are working to tackle the issue of food waste at the highest level of the Environmental Protection Agency’s Food Recovery Hierarchy by creating tools to facilitate source reduction of waste.

In the growing consumer economy, waste has become a pervasive issue with increasing importance. Therefore, the need for companies such as these that reduce existing waste and prevent waste at the source is more important than ever.