How technology has stressed us all out, and how it can help 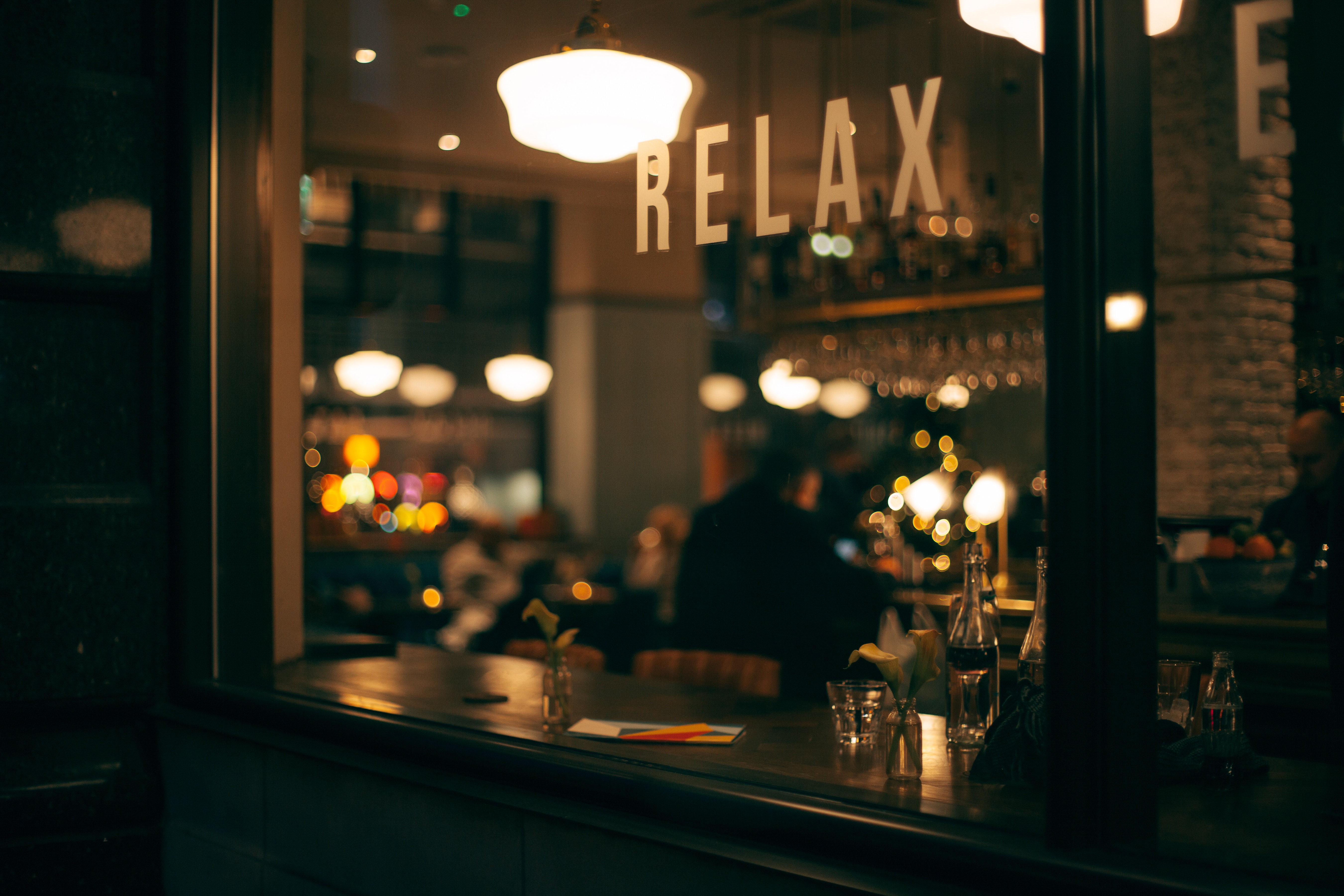 Anxiety has always plagued mankind. Historically there has always been lots for the human mind to worry about- where one might get their next meal, high infant mortality rates, enemies with pointy swords, polio…

Mental health professionals are increasingly putting some of the blame on our tech-filled lives. Technology has done a lot of good for us. It always has, and it always will. However, it also seems to have caused us greater anxiety.

I don’t want to sound like one of those ‘born in the wrong generation’ morons who are so swept up in their own pretentiousness they are impeded from realizing how good we actually have it nowadays  (though with this topic, that might be unavoidable).

With the amount of time we spend on social media these days, the number of pictures most of us post and our collective love of sharing experiences with the world, it should come as no surprise that we come across a few people who misunderstand or dislike us.

And that’s fine. Not everyone is going to like you, you’re not going to like everyone. The risk of our social media addiction lies in putting ourselves up for scrutiny. Should we really blame others for doing so?

Yes and no are both valid answers. People technically have the right to be arseholes online, and while remaining well within the bounds of what is “legal”, people can interact with you in ways that can make you feel pretty miserable.

There also persist legal gray areas, like cyberbullying. Kids these days have moved on from the traditional schoolyard bullying and instead, turned to the new battlefield of the internet.

A survey undertaken by the NoBullying campaign revealed 7 out of 10 teens have been cyberbullied across all forms of social media, including Facebook, Instagram, Twitter, Youtube, and Tumblr. Of the 80% of the youth on Facebook, fifty-four per cent of them have experienced cyberbullying.

Why exactly is cyberbullying so prevalent? NoBullying hypothesizes that the impersonal nature of social media makes it much easier to hurl abuse at your peers from behind a computer screen.

The problem with words is that they can be hard to take back—even in the age of being able to edit posted comments. Much like in real life, cyberbullies do not hesitate to jump on any perceived weakness or insecurity. The difference is that as soon as the offensive remark has been posted, they can just log off and forget about it.

Another issue is the ability to post anonymously. Posts can be shared and shared and shared, a situation reminiscent of rumors spread around the schoolyard that would inevitably get back to the intended victim and cause them to spend the rest of lunchtime indoors.

But cyberbullying is not the only cause of tech-related anxiety. In professional environments, where technology is widely used between co-workers and management, the negative effects can also get out of hand.

As technology has given us the ability to be reachable wherever we are, at any time of day, it is increasingly difficult for workers to carve out time for themselves, and the sanctity of “after work hours” is quickly diminishing.

The “constant contact” seems to be negatively affecting many employees. Instead of its intended effect of motivation, all it does is promote both ‘absenteeism’—workers taking time off due to stress just to recharge—and ‘presenteeism’—where, despite being at work, the employees lack motivation, leading to productivity drops and overworked, overstressed employees staring through their computer screens.

As some technology is seemingly doing nothing but making our hair fall out quicker and giving us more sleepless nights, on the positive side there is technology designed to help those with anxiety.

One example is Breathe2Relax, an app that acts as a portable stress management tool developed by the National Center for Telehealth and Technology. What Breathe2Relax does is calm your ‘fight or flight’ response caused by anxiety disorders by using diaphragmatic breathing exercises.

Another one is Headspace, which helps reduce anxiety and stress through meditation sessions. The app claims to also improve your general well-being and will guide you through ways to relieve your anxiety with themed sessions and bite-sized meditation rituals. As well as SOS exercises to help sudden meltdowns – their words, not mine.

There is also Levium. Not an app or piece of physical technology, but a supplement that provides anxiety relief in minutes with zero side effects.

A lot of people are put off pharmaceutical medication due to being perceived as ‘crazy’ or ‘weak’, and also because they don’t know what it might do to their body. However, Levium is described as a supplement using natural ingredients that work on a neurotransmitter. It’s not a pharmaceutical—it’s a nutraceutical.

In a recent interview on with Tech.co, Levium founder Christopher Adams goes into depth about how his own experiences with anxiety and how it inspired him to create an all-natural method to combat it.

Technology isn’t going anywhere, and it shouldn’t. But that also means our anxiety is not going to just disappear overnight. Regardless of how you decide to treat it, the important thing is to actively seek treatment. There are many possible solutions, you just need to be brave enough to take the first step towards finding out which will work for you.

Oracle breaks with tech industry to back sex trafficking legislation

How businesses are profiting by reducing waste