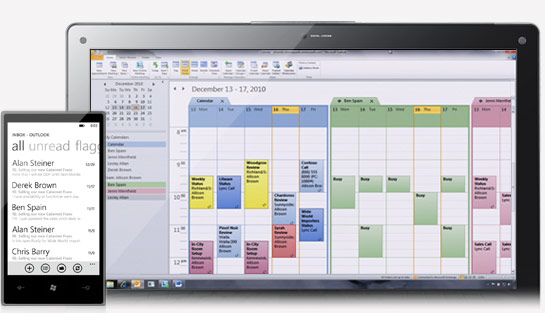 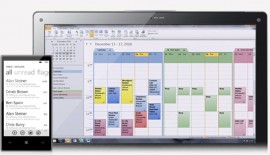 Cloud computing is significantly changing the ways employees and employers interact, a major cloud computing conference to be held in Dublin will hear in May.  The May 19 conference, which is being organised as part of Microsoft Ireland’s promotion of its Office 365 cloud computing service, will also discuss the cultural changes required to adapt to the cloud.

Ireland is one of 38 countries with beta access to Office 365.

Delivering the conference’s keynote speech Gartner’s Research Vice President Jeff Mann will discuss how the cloud “is having a profound impact on the way people live, work and interact.”  John Ryan will discuss the cultural changes required for businesses adopting the cloud as a resource.

Speaking on their conference website Microsoft says, “For HR decision-makers, the emergence of new [cloud] technologies is re-defining the workplace and changing the way HR recruit and engage with employees. Evidence of this change can be seen in flexible working policies, virtual teams, hot-desking or the dissolution of compartmentalized office space.”

Microsoft Ireland has been heavily promoting cloud computing this year with the release of a study in January which found Ireland is well placed to take advantage of the cloud for SME and larger businesses.  A study which seems to have been taken onboard by Ireland’s new coalition government.

The conference takes place on May 19 in Chartered Accountants House 47 Pearse Street, Dublin 2