70 simple quick-use items to fix cars, gadgets, and humans all in one emergency kit 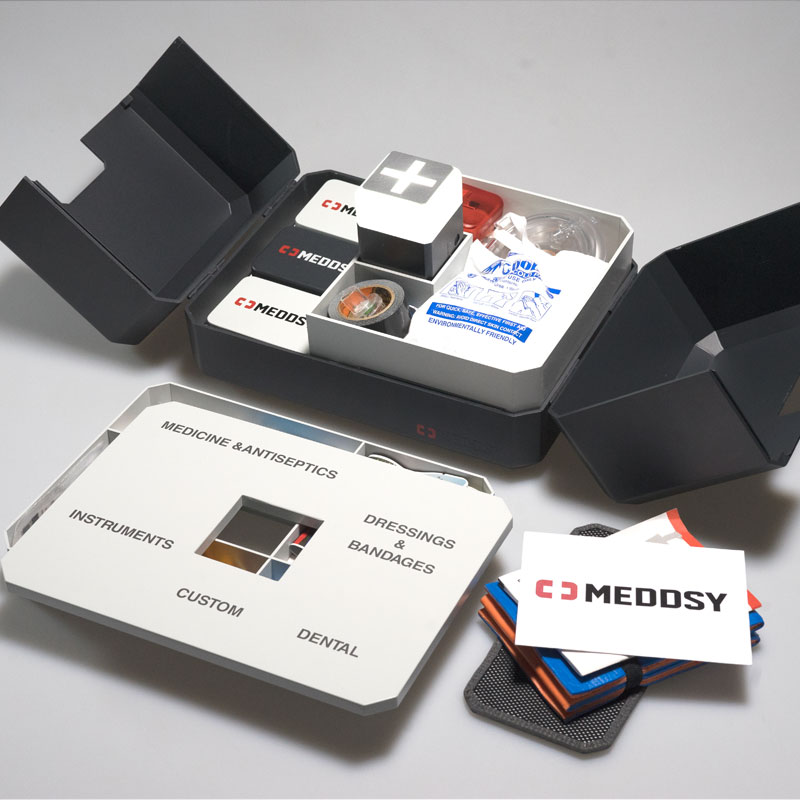 A surprisingly high number of people are ill-prepared for potential emergencies should they arise, and over half of US adults do not own a basic first-aid or emergency kit.

There are many alternative emergency kits on the market, but there is only one that features 70 quick-use items that was designed with input from doctors, soldiers, survival experts, and professional travelers.

Meddsy, the compact and minimalistic kit made to cover any potential emergency that may occur, has already superseded its goal by 175% with still a month to go on Indiegogo.

The Meddsy kit case houses 70 simple quick-use items to fix cars, gadgets, and humans, including things like a whistle, medicine, and a firestarter. Even more, the compact case features a smart core that operates as both a magnetic torch and battery charging pack, perfect for whatever cataclysm lie in wake.

For travelers, “safety can be an issue on any vacation, no matter the destination, and should be a top priority,” according to the New York Times, and that “travelers should pack a first aid kit with hydrogen peroxide to clean cuts, bandages of varying sizes and a painkiller such as Advil or Tylenol.”

Meddsy’s got that covered by a long-shot.

The 21st century emergency kit is water, dirt, snow, and shock proof, and can be stored at home, in car, or used whilst travelling – so whether there’s a power outage or a medical emergency outdoors.

Around half of of US adults do not own first-aid kits for use in the event of catastrophes, according to the Center For Disease Control. While buying loads of emergency items may be a hassle for some, the Meddsy kit is easy-to-use and all-in-one solution for the average consumer. 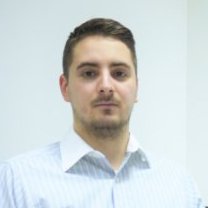 “When nearly half of Americans do not own medical kits, easy-to-use products like Meddsy are increasingly important. We can’t wait to finally bring the Meddsy emergency kit to the market, and help customers keep themselves safe,” said Meddsy Co-founder Stanley Chup.

While many traditional kits often contain products that require some form of training, Meddsy can be used by the “average joe.”

“Emergencies can happen to anyone, anywhere. So it’s always best to be prepared,” adds Chup.

“After consulting with a number of survival professionals, we truly believe Meddsy is the most complete first-aid and rescue kit available for people without special medical and rescue skills.”

Peru Moves to Invest in Tech, Innovation With Venture Capital Conference in Lima