Entertainment and Entrepreneurship Can Go Hand in Hand: Ryan Wiik 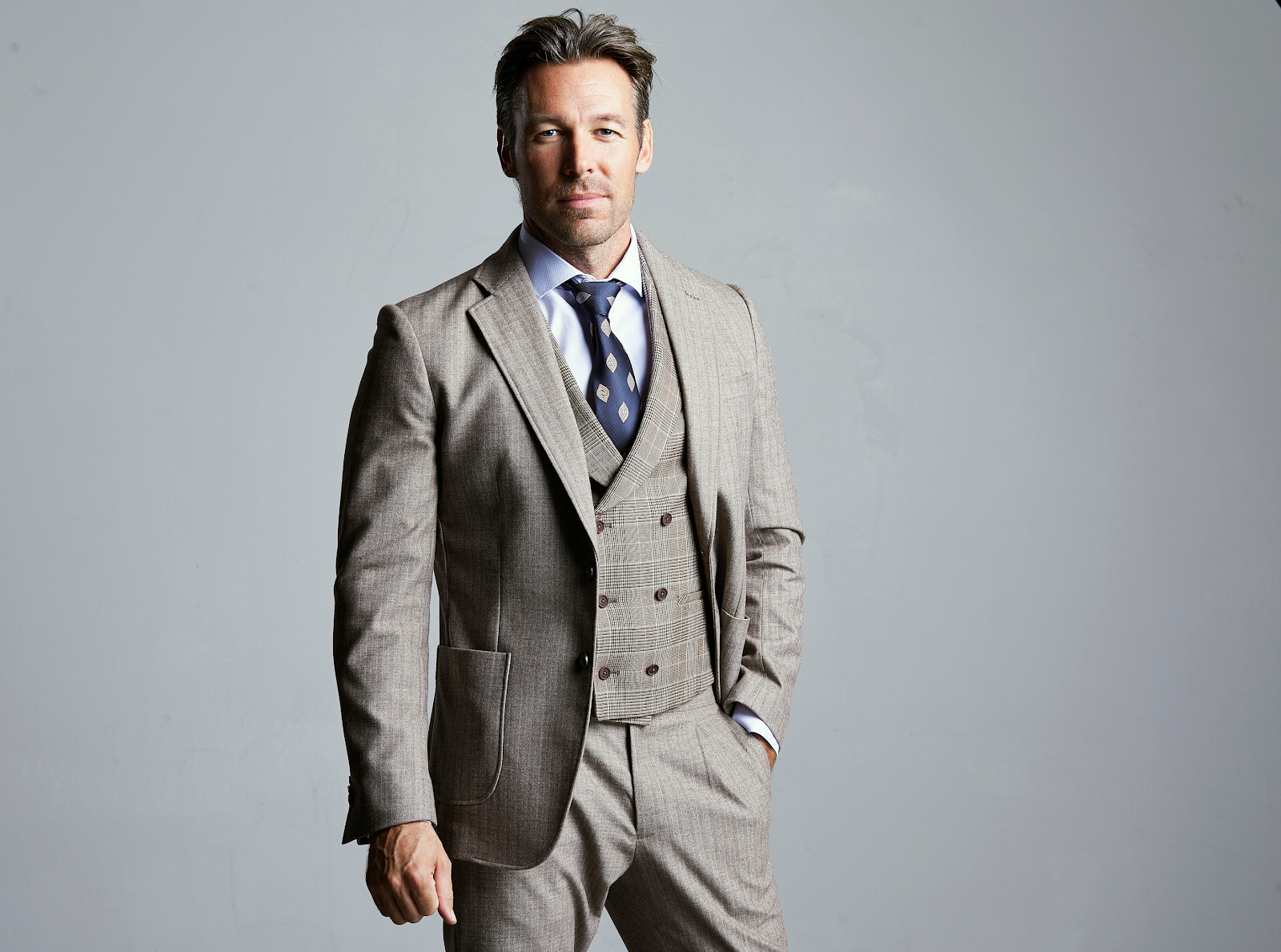 Once in a while we hear about entrepreneurs that enter the entertainment industry. What do they actually do? What’s their purpose? Ryan Wiik (RW), the entrepreneur known mostly for the founding of highly acclaimed company WR Entertainment, shares insights about his role and mission.

“The entrepreneur that walks into the entertainment business has no easy job, you know?” says Wiik. “When I started WR Entertainment, I wanted to bring a series of movies to the big screen. I thought that I was just like another artist, wanting to share a vision with the world. In a way, that’s true, but it’s not only believing in the power of your vision and sharing it.”

RW: It’s important to engage with people as much as it is the manner in which you do it. You need to be clear minded, sharp and attentive. That’s what people respond to. Doing things only for your benefit doesn’t take you far. Neither does making other people responsible for your mistakes, misunderstandings, failed relationships, not succeeding in a venture, and so forth.

Responsibility comes from assuming and accepting. It’s the very meaning of the word, as renowned educator Stephen Covey used to say: it’s made out of response and ability. Responsibility is your ability for response, your true source of power!

RW: It really is. You cannot succeed in it without people. No one can. Every human being is different, enigmatic, a whole new universe. You need to listen to what people say and think. Like, a lot. You have to adapt. While listening, you relate. And only by relating can you find the natural way of understanding others.

But isn’t that like any other entrepreneur’s job? How’s yours different?

RW: Of course it is. You see, in whatever industry you dive into as an entrepreneur, you have to keep your standards high. In entertainment, even if it’s the movie, or music, or the web, you’ve got special perks. You have to get people to see what the artist sees. That way, you relate to the artist and keep on envisioning the evolution of his or her project. For investors, you really need to help them see that what they give is for a great cause.

“Doing things only for your benefit doesn’t take you far”

The project is not just one among others, but mostly about the people believing in it. Today the entertainment industry is the world’s predominant art form. You just need to work your magic!

You have to actually sell the vision of the artist. You have to get the people you’re talking into the investment or financing the venture, to see it, hear it, feel it. And ultimately, they will believe in that dream. And they will help you bring it to life.

So, as an entertainment entrepreneur, you’re selling dreams?

RW: (laughing) No, not dreams. You sell the final, conceived product! But in order for you to make it become real, you need the financing, the resources and the people, believing in it. How do you think great books and movie franchises came to life? It certainly isn’t from doubt!

Do you have a down to earth example?

RW: Of course. Do you know the story of the Empire State Building? Of how it got to be the best sold office building? Or how it became the heart of the business world in NYC?

RW: Well, back in the day, when they just finished the building, there was a lot of reluctance regarding office rentals. People wanted cheap and were not nearly as flamboyant as today, as in having a premium looking office in the heart of the city. Also, the building was quite expensive in its construction. Ultimately, investors wanted their money back quickly. The rental prices were high enough.

So, one salesman came to them and said he will rent the top floors first which were the most expensive. As a consequence, he said, the whole building will rent all of its floors, in a matter of months. In return, he asked for a huge, unheard of quota of the rentals. All of the investors and the entrepreneurs, looked at him in disbelief. But as they seemed to have no other option, they finally accepted. 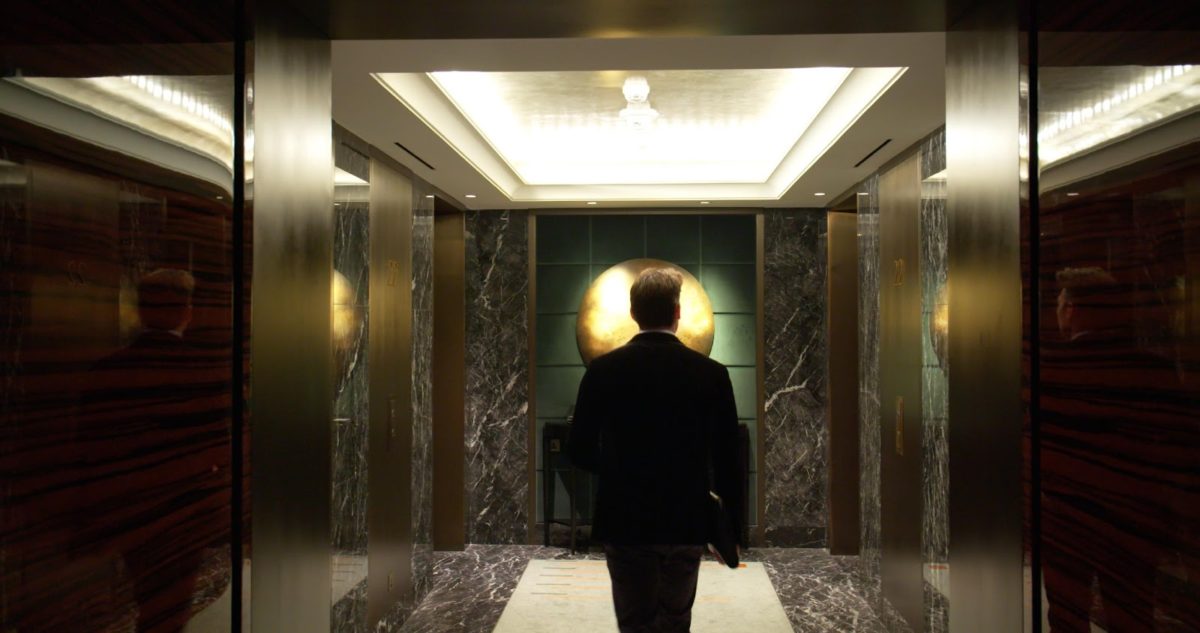 So, how did he managed to bring in the rentals?

RW: He said that he only needed to get prospective renters to the top floor. The rest of the floors would be closed for viewing. So, when the salesman got his clients out of the elevator, they saw the vast and empty office space. And at the end of it, through the tall glass windows, there was the high and beautiful panorama of New York City. The visitors were dazzled. And the salesman only said this: “The office space comes for free. No costs at all. But you have to pay for the view!”

RW: Then, the whole Empire State Building rented its office spaces in a matter of months. All of a sudden, every businessman wanted to rent an office there. It was a total success! That’s the thing with entertainment, too. People want to enjoy the view. They need to be dazzled by it. When they see it, they believe in the dream. And you get to bring it to life!

And there is nothing else you have to do?

RW: Oh, don’t get me wrong. You wait. A lot. And then, you wait more! But when you finally go, you work 24/7! Until your vision aligns with the tangible elements. What was once an illusion to some, is real when they too can see it.

Check out the new LEGO® Beer Bot powered by BuWizz