Facebook is expanding its workforce in Ireland, 100 new jobs available 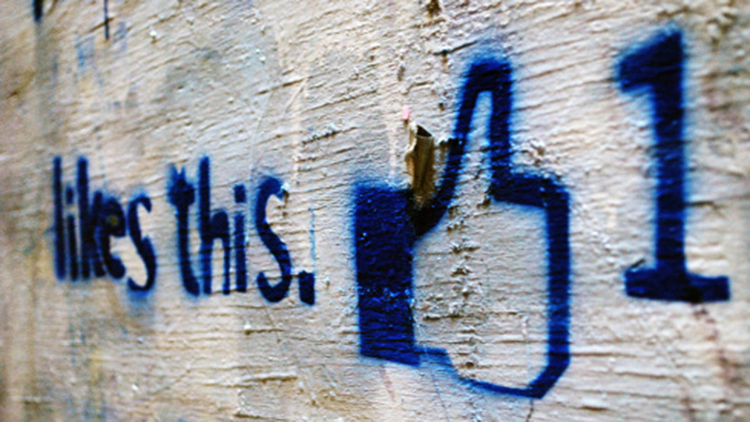 Facebook is expanding its workforce at its international headquarters in Ireland, adding 100 new positions and growing the company’s total head count to 500 at its base in Ireland’s capital, Dublin.

A quick glance at Facebook’s recruitment page for its Dublin office and already 61 open positions have been published, ranging from data engineers, developer relations and corporate communications to finance, recruitment and, of course, sales.

Facebook Ireland’s acting head of office, Gareth Lambe, describes Ireland as “a great hub of international tech talent” and that the jobs announced “reflect growth in markets across Europe but also the Middle East and Africa”.

As always, IDA Ireland, the country’s agency responsible for attracting foreign direct investment, had a hand to play in today’s jobs announcement. The agency’s chief executive, Barry O’Leary, praised social media as a “key strategic industry for Ireland in terms of job creation, and no brand name better represents that sector’s thriving growth than Facebook”.

Ireland continues to see high-profile tech companies establish themselves and expand in the country. Just last week, eBay, having first established a base in the country almost 10 years ago, announced that it was to create a further 450 jobs in Dundalk, bringing the total number of personnel employed between sister companies eBay and PayPal to 2,300 in Ireland.

Promising startups growing out of Ireland, like Cork-based Trustev (which secured €300,000 investment last week), CoderDojo, Datahug, Storyful, and the Web Summit team, to name but a few, bring hope to to a beleaguered economy that exports over 6,000 talented and well-educated young adults each month.

Hackintosh – Apple was hacked but “no evidence” any data was taken