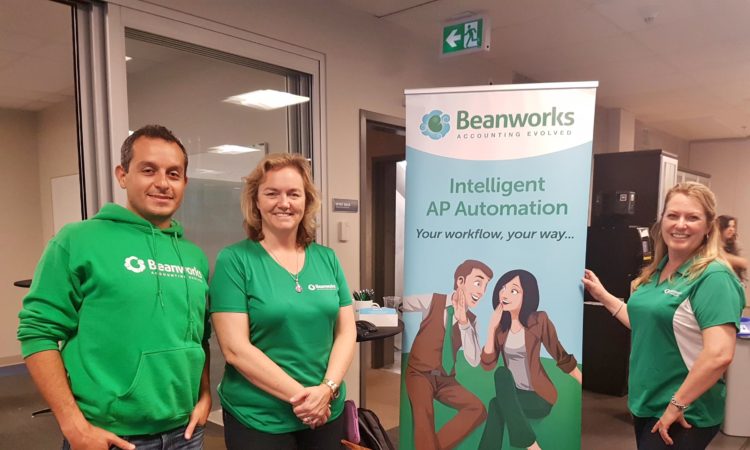 Beanworks, a Canadian fintech and SaaS company, closes a $7.7 million Series B round, citing a culture of gender diversity and inclusion as part of its business growth strategy.

As evidence for this business strategy, Vancouver, BC-based Beanworks announced it had closed a $7.7 million (CAD $10.1 million) Series B funding round led by FINTOP Capital, alongside BDC Capital’s Women in Technology Venture Fund, which only invests in best-in-class, women-led technology companies.

The round was further supported by existing and new private investors.

“We began with two female and two male co-founders in 2012 because we knew strategically companies that focus on gender diversity perform better,” said Beanworks CEO Catherine Dahl in a statement.

“Studies repeatedly show that diversity and inclusion increase workplace satisfaction, productivity, retention, and overall revenue. Our approach includes gender representation, diversified recruitment strategies, and bias free HR practices. In addition to being a part of our core values, these initiatives give us a strategic advantage over companies that do little more than pay lip service to this vital concept,” she added.

The funding comes a year after Beanworks began a partnership with Sage Software as its exclusive Accounts Payable (AP) automation provider. With AP automation ranked as the top user-requested add-on by Sage’s user base, the launch of Sage AP Automation (a white labelled version of Beanworks) has gained rapid traction amongst Sage users by providing robust accounting workflows, automating data entry and giving newfound visibility into their businesses’ financials.

Mid-market accounting teams choose Beanworks as their essential accounting tool to access the analytics and insights that empower them to make educated, strategic business decisions. Beanworks will use the recent investment to further enhance its platform, release an expense module and expand into new global markets.

In line with the company’s focus on gender diversity, Beanworks also welcomed to its Board of Directors two new members: Michelle Scarborough, Managing Director, Strategic Investments and Women in Technology Venture Fund at BDC Capital, and Joe Maxwell, Managing Partner of FINTOP.

Maxwell brings a partnership that will accelerate the company’s momentum and Scarborough brings expertise in scaling global businesses and diversity.

“People don’t want to manually enter invoice data or be bound to labor-intensive, manual processes when they know there is a better way. We believe the team at Beanworks is positioned to meet a growing demand for scaling companies and I am excited to be join the Board,” he added.

In June of 2017 Beanworks raised $4.5 million in its Series A led by Vancouver Founder Fund and TIMIA Capital.

“Fundraising is a competitive and aggressive space, especially in a fast-growing tech sector like here in Canada,” Dahl said at the time.

“Despite the competition for capital, we were confident in our product and I think the success of our fundraising round speaks to that. We’re eager to use this funding to scale our operations and continue to dominate the AP automation industry,” she prognosticated.