Google Maps will charge some heavy users from 2012 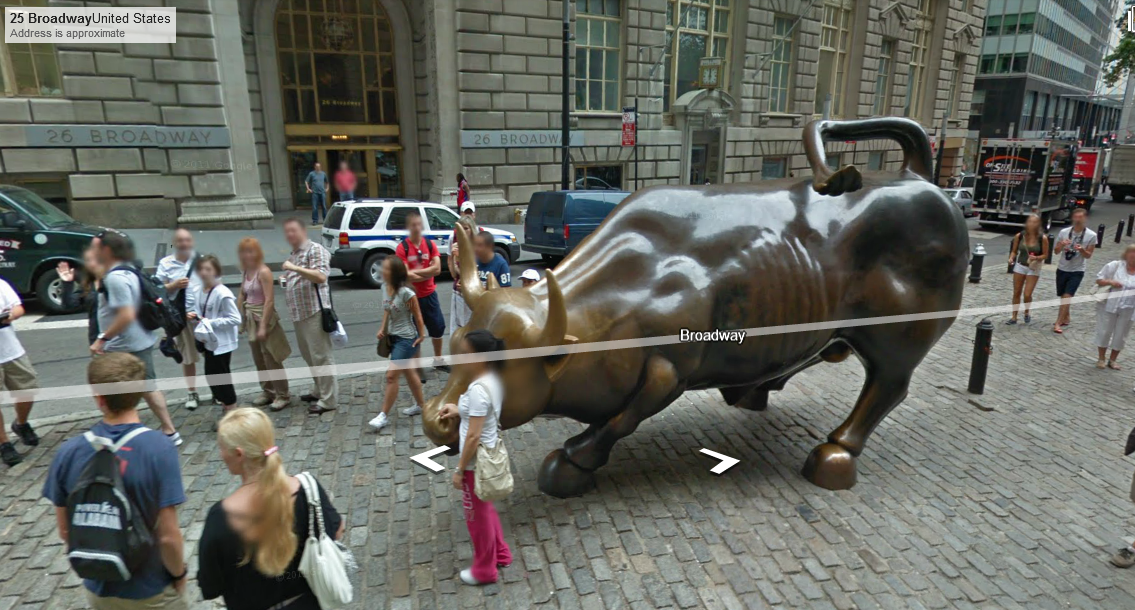 From January 1 2012 websites that place a large number of calls to the Google Maps servers will be required to pay for per use, Google said this week.

The announcement updates statements made by Google in April that new service limits would be introduced on the Google Maps service before year’s end. 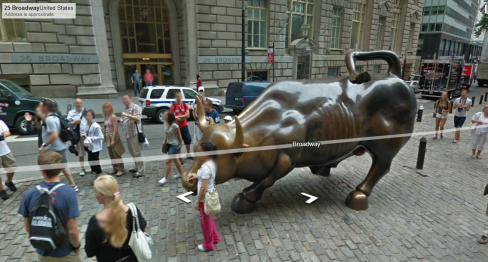 The company says Google Maps will become more of a freemium service where sites that make over 25,000 loads a day to the Maps’ API (or 2,500 loads for styled maps) will have to pay between $4 and $8 for each additional 1,000 loads.

Google says the change to the Maps API is required to maintain the service for the general public;

“We understand that the introduction of these limits may be concerning. However with the continued growth in adoption of the Maps API we need to secure its long term future by ensuring that even when used by the highest volume for-profit sites, the service remains viable. By introducing these limits we are ensuring that Google can continue to offer the Maps API for free to the vast majority of developers for many years to come.”

Google added that it will not immediately disconnect users who exceed the limit and will allow developers time to see how they can either reduce the number of hits they place on Google Maps’ or look at payment options.

This wouldn’t appear to be a money grabbing exercise by Google; the company says that fewer than 0.35% of websites will be affected, and it will soon be providing a number of ways for websites owners to assess how many loads their sites are making and how these can be reduced.

The relatively high price ($4-$8) is likely designed to push businesses and heavy users towards Google Premier Maps API, which it says has been designed to maintain companies’ mission-critical reliance on Google Maps.

The big surprise in this is not that Google is charging but that this hasn’t happened sooner.  The change brings Google Maps in line with the company’s other enterprise-level applications such as Google Apps and Google Analytics, which  allows users to make five million pageviews (without a Google AdWords account) before they are required to pay.

Small to medium sized enterprises, such as travel agencies, realtors/estate agents, who are not already using Google Premier Maps, will likely be most affected by this change.  Google’s Static Maps API, the option available to the public on the Google Maps’ website, already has load limits set at 1,000 per day.

Chrome set to overtake Firefox globally before end of November