Chrome set to overtake Firefox globally before end of November 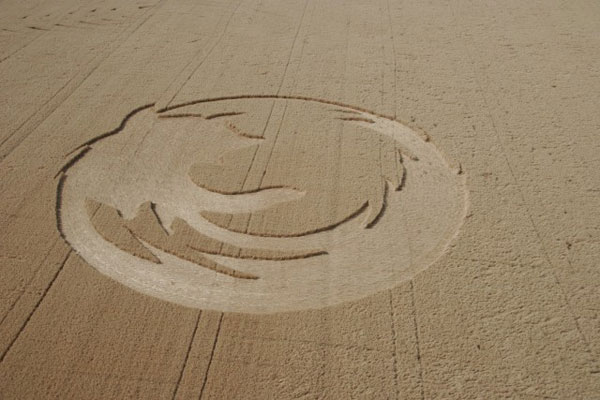 Google Chrome is poised to become the world’s second most popular web browser by the end of November as it overtakes the current seed Mozilla Firefox, suggests trends data.

We commented on Chrome’s path to fast becoming the dominant web browser globally a short while ago, with our predictions so far well on track.

Interestingly, when Chrome was first released to the public in September 2008, Firefox enjoyed 25.8% market share. Now it is set to be dethroned on a similar percentage by Google Chrome at just three years old.

Our other rather ambitious prediction that Chrome will overtake Internet Explorer by June 2012 is also well on track after another sharp 1.5% decline in market share this month. Time will tell.