Google opens its doors to SMBs, let’s take a look around The Foundry 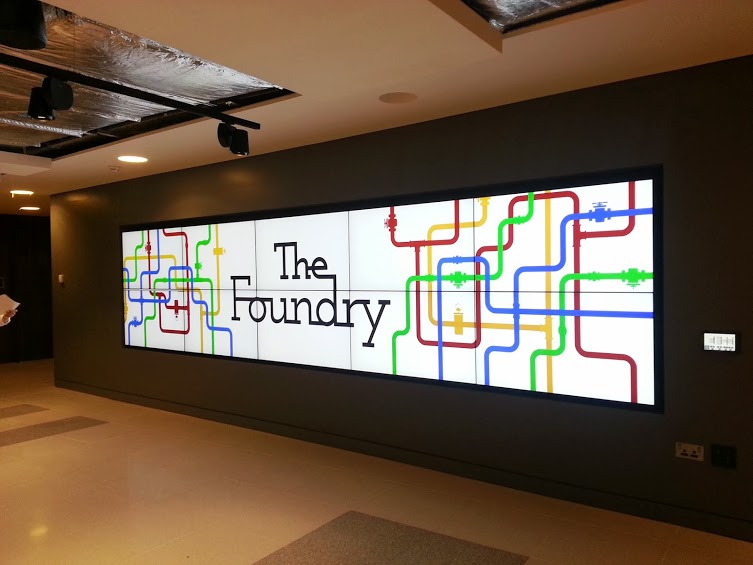 Just on the southern bank of the Liffey, a few kilometers down from where the river meets the Irish Sea, lies the Google Ghetto. There, three of Google’s four Irish offices frame Barrow Street, the fourth is just around the corner on the other side of the historic Grand Canal Dock.

Around these four offices, in modern apartment blocks, and no-so-modern bungalows, live dozens of Google’s 2,500 staff.

The area is officially called the Digital Docklands, but the slang term, Google Ghetto, reveals more about Google’s place in Dublin. Google Ireland, which is responsible for the company’s activities in Europe, the Middle East, and Africa, has been self-contained, and nearly isolated in a corner of the city.

That’s not to say that the company hasn’t made an impact on life in Ireland, two and half years ago it bought Ireland’s tallest commercial building, and it has run several initiatives to help Irish businesses get online.

But today Google took its biggest step, and officially opened its doors to The Foundry. And when we say it’s opened its door, we really mean it – while refurbishing one of its buildings the company has set aside one floor for other companies to use.

A Photo Sphere of The Foundry.
Costing €5.5 million ($7.3 million) alone, The Foundry features the usually business conference stuff – meeting space, conference rooms, video rooms, but with a Google flare. The building automatically counts the number of people who enter and leave, and shows this number on customisable man-sized screens at the entrance. A floor-sized ‘pixel wall’ can also be customised for conferences – or can just be used to broadcast what’s happening in the state-of-the-art auditorium. And even the stairs up to the conference area is customisable – LEDs under each step can show messages specific to the day’s events.

There’s also a shop, the first outside of the US, which just sells Google merchandise. 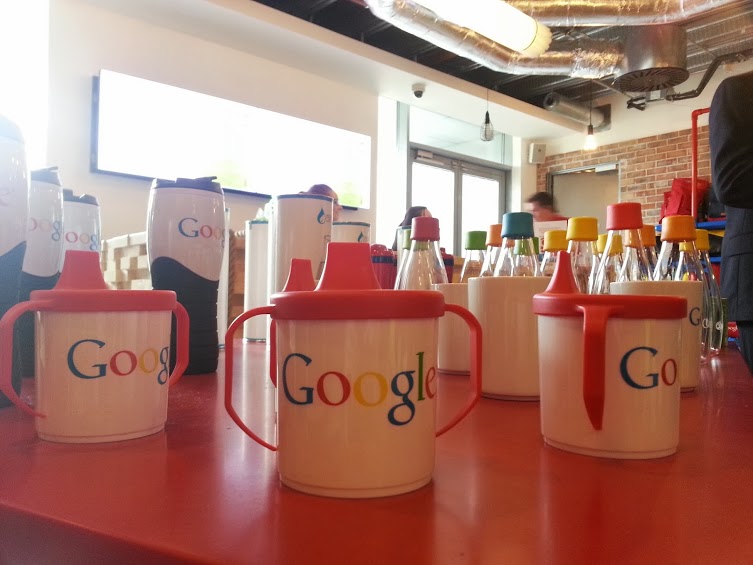 Google says that any company, large or small, can access The Foundry to for conferences, meetings, presentations or announcements. The company says that some 80 European companies have already requested to book space in the building. With Ikea, Swatch, Boots, Aer Lingus, and Paddy Power being some of the first to do so.

John Herlihy, VP and head of Google in Ireland said, “Strategically it makes sense to locate our Digital Innovation Centre in Ireland where we can leverage the incredible wealth of knowledge and skills within our own organisation and can share that with entrepreneurs, and established companies from all over Europe.  Learning about digital, gaining new ideas and sharing their own stories can change the way businesses think in the new digital age.  The Foundry will become the incubator for this exchange of knowledge”.

If The Foundry is as successful as the company hopes, it might just mean that the Google Ghetto will become a little less isolated.

See more of The Foundry (and a human-size Android) here.