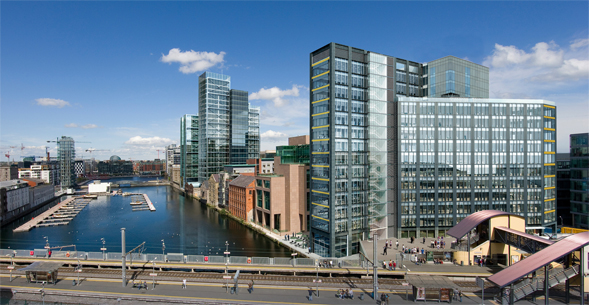 Google have once again shown their commitment and long-term vision in Ireland by purchasing Ireland’s tallest commercial building, the Montevetro, for a reported €99.9 million. The newly built property sits directly across the street from Google’s current operations in Gordon House on Dublin’s Barrow Street, and will house their European, Middle East and African (EMEA) headquarters.

The building itself is the tallest commercial building in Ireland, standing at sixty-seven metres high with 210,000 square feet of office space across 15 storeys in Dublin’s Grand Canal Dock. John Herlihy, head of Google operations in Ireland, said of the purchase,

“We are at capacity in our EMEA headquarters on Barrow Street and the additional space will allow us to relocate some teams to Montevetro and to create an even more spacious working environment for Googlers in our existing buildings.

“Acquiring Montevetro also means we have the space and flexibility to support our future operations.”

Interestingly, the sale of the Montevetro is one of NAMA’s (National Asset Management Agency) few success stories after it acquired the unfinished building in April 2010. NAMA chairman, Frank Daly, commented,

“The successful completion of the Montevetro development and its sale again reflects the positive potential of Nama to support the commercial property market in Ireland without compromising its objective of recovering monies owed to the taxpayer.

“It is an excellent example of Nama’s ability to enhance the value of its assets for the benefit of taxpayers.”

The unexpected upsides of ‘anywhere’ accelerators 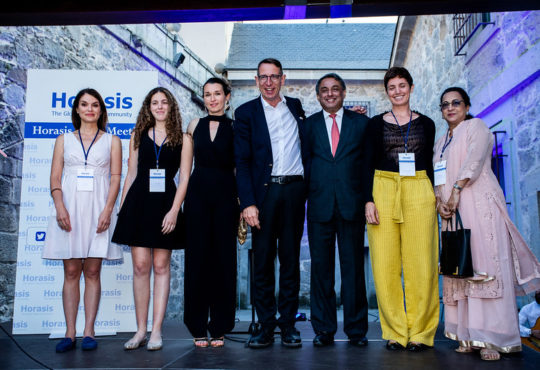