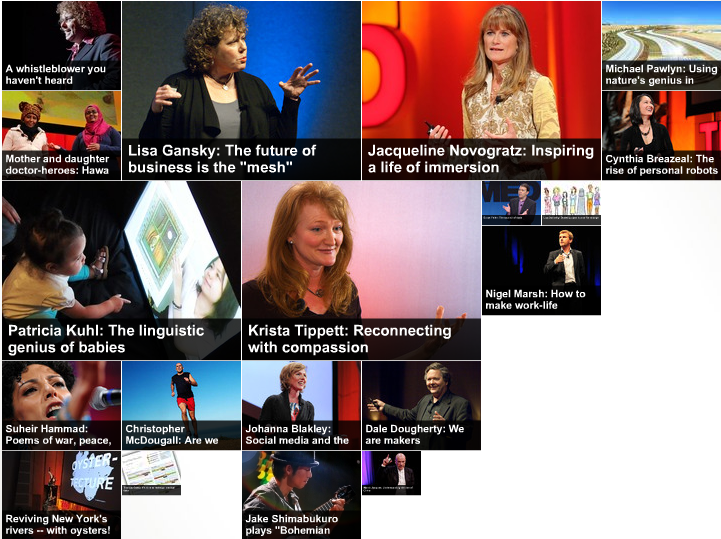 Some of the first questions raised on TED Conversations, the topic lead social network by TED Media, the world-famous public lecture forum, will finish in just under one hour.

TED Conversations, which launched this week, is a social network which connects web users with some of the top industry minds from diverse areas such as game design, politics, economic development, digital technology and many others.

The aim of the site is to foster a more collaborative social networking environment by connecting members of the TED community and together.

The system works in a similar fashion to the social media questions-and-answers platform Quora by allowing all TED.com users to submit questions, start debates or raise ideas on any topic they wish. However, the key difference is that TED Conversations, like TED lectures themselves, have a time limit.

Some topics for discussion on the site will be chosen to compliment events and lecturers taking place at TED while others will discuss topical news and trends.

Such information-heavy networks have had a difficult time establishing themselves in the social media environment. Google Knol, which was launched by the search giant in 2008 met with little long-term success, while start-up Quora has generated much interest in the twitter-community but has had limited success gaining mainstream traction. However, Ted Conversations, with its high profile and industry contacts may be in a stronger position to become a leading information-based social network.

Future updates to the site will include hyper-local tagging to allow conversations on local topics, such as the local elections. Speaking to this site Ms Cohen said ,“We think this will be a powerful way to foster conversation, connections and collaboration on a local level. And the notion of hosting local debates, or fostering local ideas and projects, or lending local expertise on questions is very exciting.”