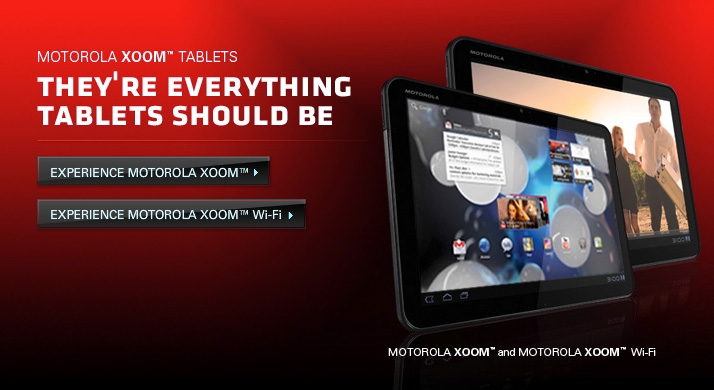 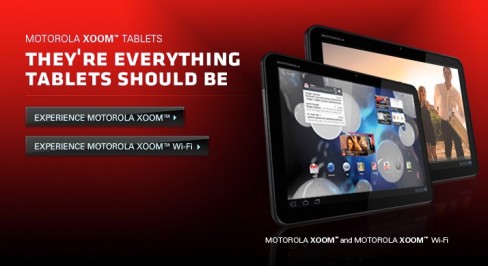 Google has today announced that they’ve entered into a definitive agreement to purchase Motorola Mobility for €8.73 billion ($12.5 billion). If approved, this would be Google’s largest ever acquisition, four times that of the $3.1 billion paid for DoubleClick in March 2008.

Motorola are one of 39 handset manufacturers for Google’s Android operating system. Google hope that this purchase will help them “supercharge the Android ecosystem” and “enhance competition in mobile computing”. Google will run Motorola as a separate business.

“Motorola Mobility’s total commitment to Android has created a natural fit for our two companies. Together, we will create amazing user experiences that supercharge the entire Android ecosystem for the benefit of consumers, partners and developers. I look forward to welcoming Motorolans to our family of Googlers.”

Google, however, are still committed to Android as an “open platform and a vibrant open source community” according to senior vice president of mobile Andy Rubin.

In a blog post this morning, Larry Page also hints at some other reasons for buying Motorola that do not directly relate to the Android platform. Page mentions Motorola as a “market leader in the home devices and video solutions business” as homes “transition to Internet Protocol”, or the shift towards content being delivered online. This acquisition could have huge benefits for Google TV.

Another obvious and topical advantage is the addition of Motorola’s patents to Google’s portfolio. Page comments that the acquisition of Motorola will “increase competition by strengthening Google’s patent portfolio, which will enable us to better protect Android from anti-competitive threats from Microsoft, Apple and other companies”.