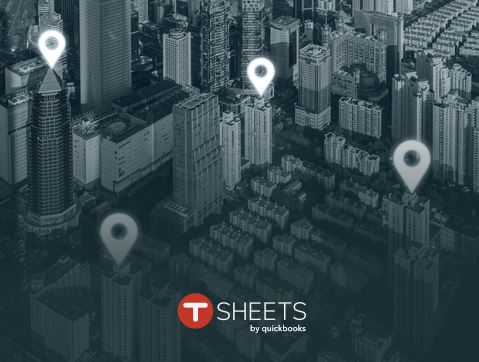 TSheets, a company that launched a GPS-enabled tracking and scheduling app, releases its latest report on GPS tracking in the workplace with contrasting reactions from those employees surveyed.

Regarding GPS tracking in the workplace in the US, The Atlantic reported, “The legal landscape around tracking employees is murky. There’s no federal privacy law to keep businesses from tracking their employees with GPS, and only a handful of states impose restrictions on it.”

However, the TSheets report, in collaboration with Pollfish, surveyed not just employees in the US, but in Canada, Australia, and the United Kingdom as well.

GPS Tracking in the Workplace Attitudes

The studies reveal that employees in the US, Canada, Australia, and the UK who have used GPS tracking at work tend to have very different opinions about the technology to those who have not. The data suggests the more familiar people are with workplace GPS tracking, the more comfortable they are with it. This was true in all four countries in which the surveys were conducted.

TSheets went on to report, “Employees who have not used GPS tracking at work generally held less positive views about the technology.”

However, those that had used GPS tracking, privacy was not their main concern, but rather battery life and cell phone data.

In the US and Canada, the impact on their phone’s battery life ranked No. 1. In Australia, it was the fear of having to pay for more cell phone data. Only British employees who have used GPS tracking at work identified privacy as their greatest concern.

The TSheets report concluded mixed reactions from employees which ranged from indifference to people saying they’d quit their jobs if subjected to having to adopt the technology.

The studies revealed a wide range of reactions to GPS tracking. Some employees said they did nothing at all while others went so far as to quit their jobs over it. Once again, feelings were stronger and less positive among employees who had not used the technology in the workplace.

How the GPS Tracking in the Workplace Study Was Conducted

Between October 2016 and August 2017, TSheets by QuickBooks commissioned Pollfish to carry out four surveys: one in the US, one in Canada, one in Australia, and one in the UK. All of the survey respondents were over the age of 18 and “employed for wages.”

The global sample was 2,500 employees, comprising 1,000 respondents in the US, 500 in Canada, 500 in Australia, and 500 in the UK. TSheets designed and paid for the surveys but did not choose, identify, or directly contact the respondents.