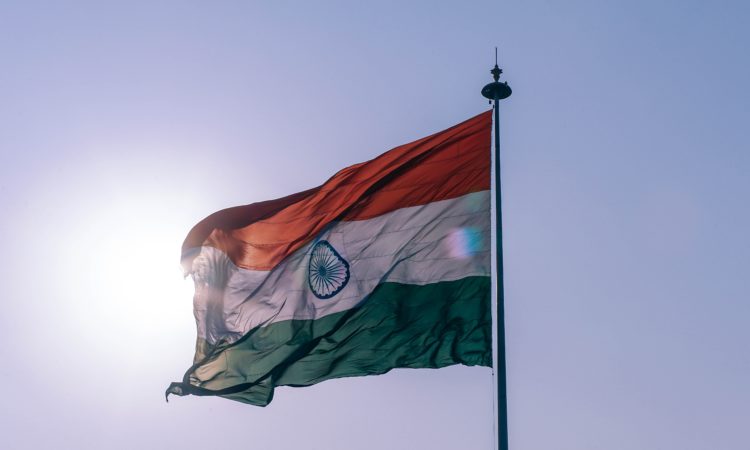 The global visions community Horasis and KPMG today announce Dilip G. Piramal and Salil Singhal as the 2018 Indian Business Leaders of the Year. The awards are in keeping with the tradition of the Horasis India Meeting, now in its 10th year, to recognize outstanding work by Indian entrepreneurs and business leaders. The winners will be presented their awards on June 25 at the Horasis India Meeting in Málaga, Spain. The meeting brings together business and political leaders from around the world to discuss how to foster rapid and sustainable economic growth in India.

“This year’s winners are amazing pioneers each in their diverse fields. Mr Dilip Piramal has built, from India, the second largest luggage company in the world. Mr Salil Singhal has established leadership in India in agrochemical granular formations and generic molecules. They are indeed role models for Indian entrepreneurs and business leaders,” said Arun M. Kumar, Chairman and Chief Executive Officer of KPMG in India, who chairs the awards ceremony.

The 2018 Indian Business Leaders of the Year:

Dilip G. Piramal is the Chairman and Managing Director of VIP Industries Limited, the largest luggage company in Asia and the second largest luggage company in the world. An experienced and highly-esteemed industrialist, Mr. Piramal’s career spans five decades. VIP Industries Limited has sold more than 60 million pieces of luggage since its founding in 1971 and has cemented its status as the foremost manufacturer of hard and soft luggage in Asia. Mr. Piramal is the 2018 Indian Business Leader of the Year for Entrepreneurship.

Salil Singhal is the Chairman Emeritus of PI Industries Ltd., an agro-chemicals company and a pioneer in introducing granular formations in India. PI Industries is not only the biggest seller of granular formations in India, but it has also become the foremost producer of generic molecules like Profenofos, Ethion, and Phorate. Mr. Singhal has been leading PI Industries through major growth since 1979. A champion of agricultural-related policy issues, Mr. Singhal is Co-Chairman of the Confederation of Indian Industry’s National Council on Agriculture. Mr. Singhal is the 2018 Emerging Indian Business Leader of the Year.

“These business leaders have achieved admirable levels of success in their respective fields that all Indian entrepreneurs can aspire to,” said Horasis Chairman Frank-Jürgen Richter. “Over the course of their careers, they have built and led businesses that are both scalable and sustainable, and that’s what we’re here to recognize and celebrate today.”