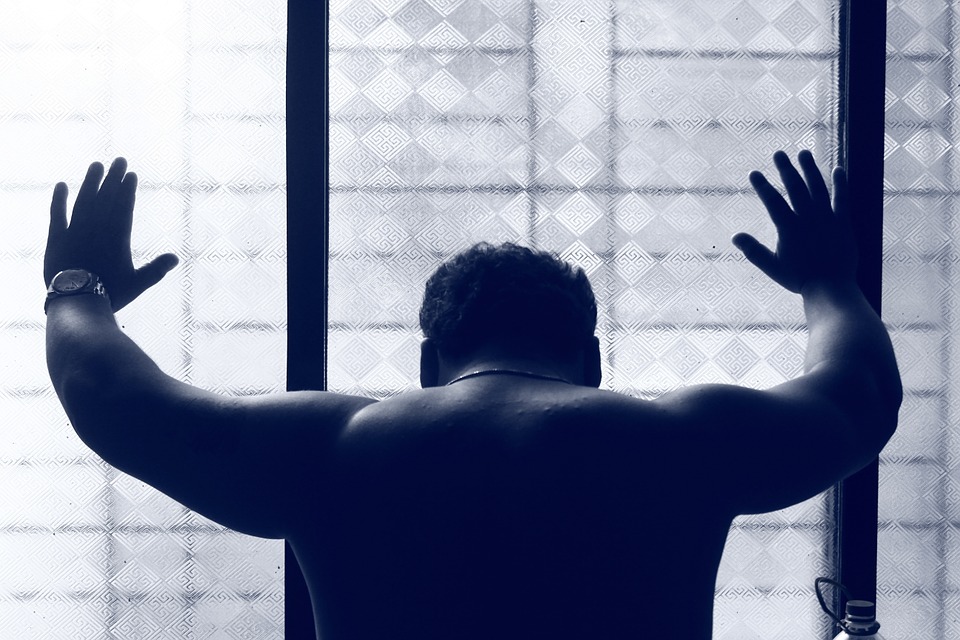 Prince Harry went public earlier this year with a more honest account of how he dealt with his mother’s death. He described having suppressed his emotions, refusing to think about his mother on the basis that no good could come from such thoughts.

On multiple occasions he was close to a complete breakdown, and it was only when his older brother William urged him to address the problem that he finally sought help.

The stories of male mental health issues have been rising faster and faster in the press recently, with many citing a male reticence to talk as the issue. The result is that men are four times more likely to resort to suicide than women. Reports frequently cite that men are more likely to engage in substance abuse and high-risk behaviours, according to the report on the Daily Texan Online.

Problems like anxiety and depression begin in the most mundane daily settings, with 32% of men attributing mental health problems to work compared to only 14% of women. This is all compares to stats which say that around 40% of women believe their organisation culture allows them to talk about such issues, with roughly the same percentage of women having taken time off work due to poor mental health. This compares to male statistics of around 30% for each.

The issue of men’s mental health has been gaining more and more press recently, also more and more organisations are trying to help out. If you go to Levium, for example, you’ll find yourself able to buy liquid shots sold in monthly subscription packs. The packs were developed after former Navy SEAL sniper Neil Mahoney, who found traditional anti-anxiety medication to be useless.

The Movember Foundation, an international men’s charity famous for their mustaches, has also jumped on board, releasing a series of three videos. The charity has traditionally focused on prostate cancer, but has recently started taking on mental health issues. In one video a man makes a fishing rod, another fills a gas barbecue tank, and another changes a flat bicycle tire.

If you watch each without sound, it will display subtitles which instruct the viewer how to perform the task each of the men are performing. But with the sound on you realise the task and instructions are circumstantial, and actually each of the men is talking about something distressing and asking for help.