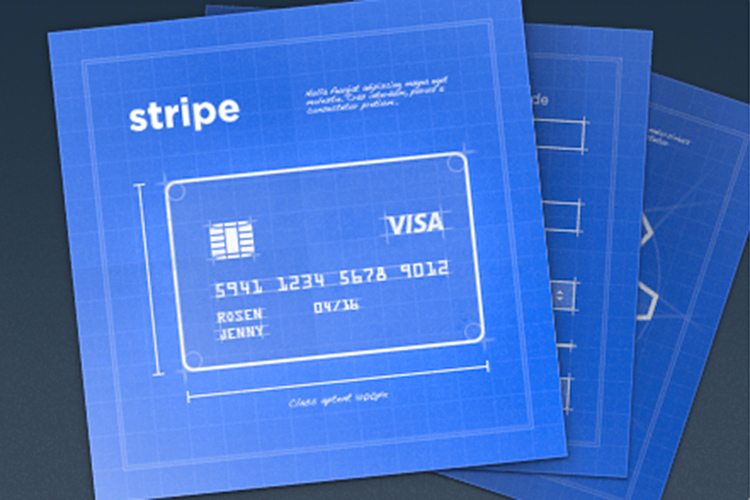 Stripe, the online payments system for developers and founded by two Irish brothers, John and Patrick Collison, has made its first acquisition; Kickoff.

Kickoff is a task-management and messaging app that’s still in beta, and will be made available on the Apple App Store only as a Mac OS X application and as an iPhone app. Kickoff’s founding team, Michaël Villar and Benjamin De Cock, will both be joining Stripe in San Francisco.

Kickoff will continue to exist as it currently does, in beta only, with an official release promised “very soon”. Benjamin De Cock has actually been freelancing for Stripe over the past year. In a blog post today announcing his company’s acquisition, the terms of which have not been disclosed, Benjamin commented of Stripe’s talented team as an incentive to join,

“Stripe’s team is insanely good. People are very kind and the office just feels like a place where you want to spend time when your coworkers are around. And obviously, I should mention how everyone is amazingly talented. As a designer, it’s bliss to feel the product is in great hands and that the user experience will be consistent all the way through.”

Stripe is an online payments system aimed at developers that first launched in 2011. The service, which exists mostly as an API, has been a massive hit with developers since, largely because of its simplicity. Stripe also eliminates the need for (and sometimes the hassle of setting up) a merchant bank account or gateway.

With Stripe’s design acqui-hire in Benjamin (and Michaël as a software developer), Stripe may be looking to boost the visual elements of its service. In January, the company released common visual checkout form elements that it hopes will help improve conversion rates.