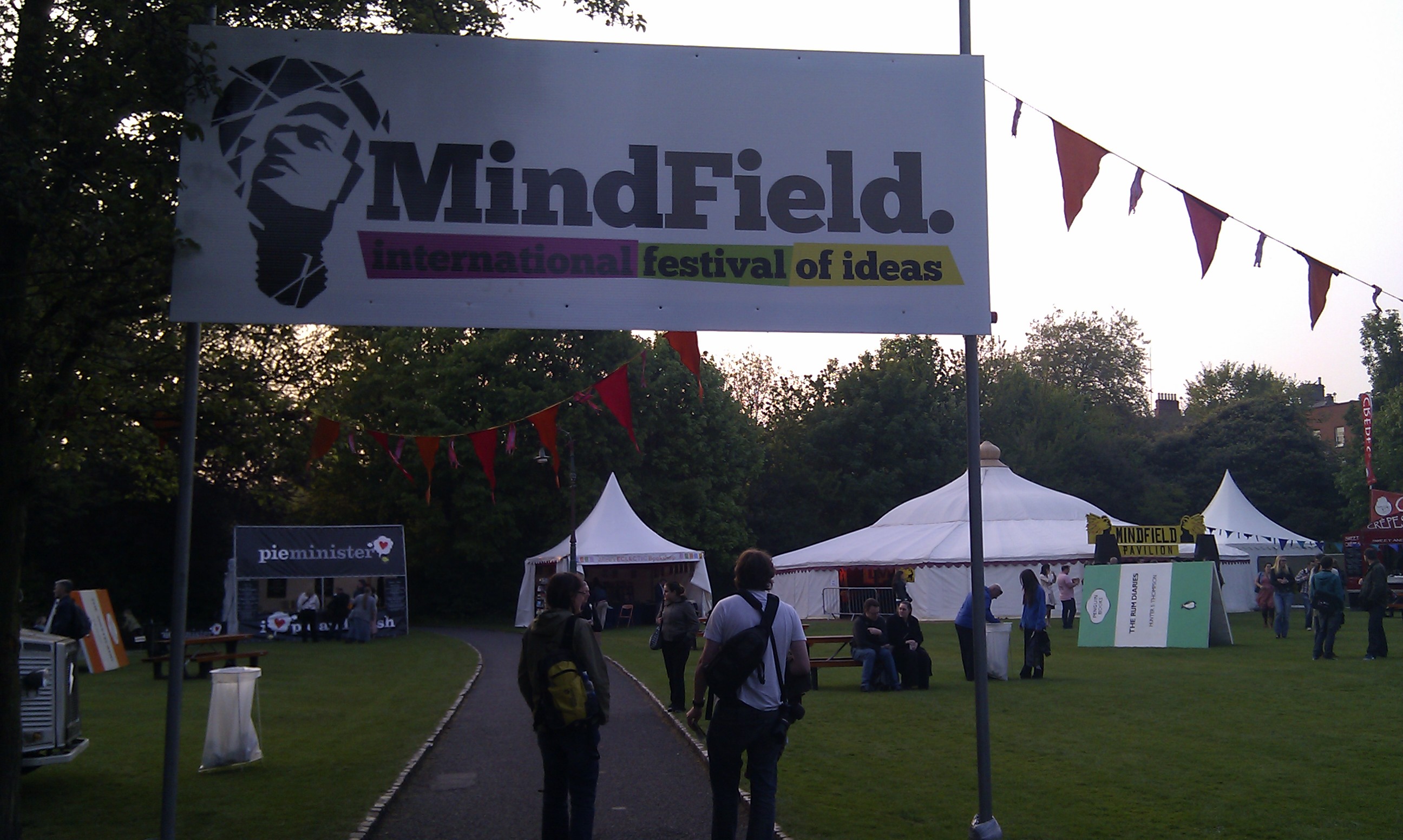 Social entrepreneurship,a system of using business principles rather than charity to alleviate social problems, has the ability to become a sustainable platform for economic change in Ireland and around the world, the Mindfield festival heard yesterday.

The comments were made at the Social Entrepreneurship: The Acceptable Face of Capitalism talk which was chaired by Storyful founder Mark Little.

He was joined by Caroline Casey, founder of the Kanchi Network; Mick Kelly, founder of Grow it Yourself; and Dr Steve Collins the founder of a community based therapeutic system which treats the source of malnutrition in some of the worlds poorest countries.  The talk was sponsored by the social entrepreneur network Ashoka.

You can read more about what they said in our live blog here.

Caroline Casey also told the conference that Ireland’s stigmatisation of failure is preventing it from taking risks which could benefit the country and the economy, she said “I have failed so extraordinarily but in Ireland it is not OK to fail. In America it is seen as part of the course.  It has to be OK to fail in Ireland, we will only create innovation if we fail. ”  Agreeing with her Dr Collins Casey also said that social entrepreneurship  has the ability to create jobs in Ireland and the rest of the world.  Together they say they employ over 100 people.

To some surprise Dr Collins reported that large companies have the ability to make millions by treating people in poorer countries as customers and producers rather than charity cases.  This could bring employment and long term economic and social benefits to areas of the world stricken by poverty he said.

The festival was told that, with modern social media and digital technologies, social entrepreneurship has the ability to move faster than politics at combating social as well as economic issues.

Mindfield is a three day festival of “ideas, politics and technology” taking place in Dublin’s Merrion Square Park.  It runs between April 29 and May 1.