Punks at heart: the tech-savvy reinvention of corporate social responsibility 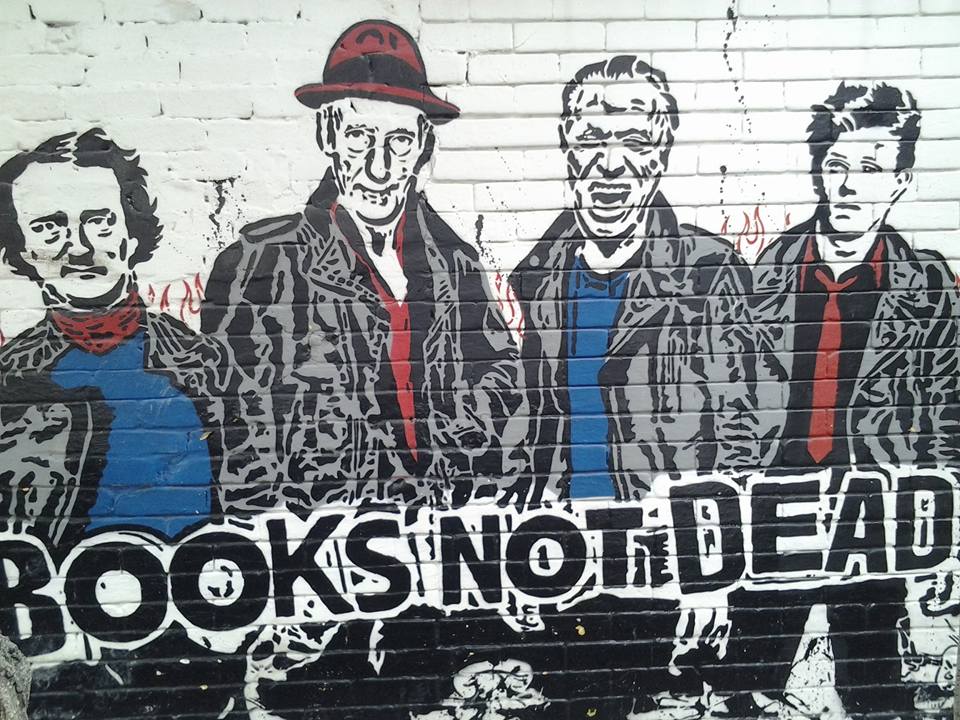 ‘Stick it to the man’ was the take-home message many kids got from growing up adrift in a Napster-fueled, Nirvana-fronted pop culture haze that brought punk back into the mainstream around the end of the millennium.

How does this subset of millennials find congruence between the anarchic, do-it-yourself ethos that permeated their susceptible young minds with the harsh requirements of becoming front-men of the corporate world?

Enter Corporate Social Responsibility (CSR). It started as a PR technique of corporate behemoths to distract consumers from the oftentimes horrible side effects of their products and services. Nowadays, CSR provides an outlet for the anti-establishment desires of millennial entrepreneurs, who have turned it into an ethical backbone that supports their businesses and drives innovation.

CSR in startups is no huge leap from the punk ideology, except for the smart casual dress code instead of spiked denim jackets and mohawks. The European Commission defines CSR as “the responsibility of enterprises for their impacts on society”.

Well, most bands in the genre make a point to “integrate social, environmental, ethical, human rights and consumer concerns” into their musical endeavors, as required by the EC in its broader definition.

Beyond the personal impact of this sociological analysis of punk culture proposes is a three-stage model of punk activism: understanding your social reality through engagement and research; disengaging from elements in society that prevent you from creating your own identity; and acting for social change.

Does this not resemble a TED Talk summary on how to establish a social responsibility policy?

While baby boomers thrived on the American dream, millennial entrepreneurs thrive on a DIY spirit. Then as much as now, good ideas and hard work are deemed necessary to create a successful business.

However, working for the man? Better build something for yourself. Nine-to-five until age 65? Not if I can help it. Saving for retirement? Not very punk; as it becomes a dishearteningly distant goal, millennials tend to regard it as lame and seek alternatives.

The previously mentioned anti-establishment sentiment chooses to claw at unreachable standards and goals arbitrarily set by the powers that be, instead of sulking. We have evolved a different strategy to protect ourselves.

Millennials spent their rebellious years in what was essentially a decade-long immersive program in digital skills. They are both witnesses and makers of the cultural transition into a globalized world. They can no longer imagine a life without technology, or with limitations to interact across borders.

This tech-savvy crowd has an innate capacity to seize the drop in costs and the increasing opportunities for small businesses driven by science and technology, as seen by the startup boom triggered when they reached adulthood.

In practical terms, this means that priorities change as abilities and opportunities do – and the search for purpose has moved up the ladder. Seeing an innovative startup come up with a tech solution for a problem that has eluded major corporations and government institutions, one that makes lives better, can be as cathartic and inspiring as a live performance of the most heartfelt punk anthem.

We look to bridge the gap between the young and our adult versions of ourselves, and Startups are basically companies that grow as fast and technologically dependent as their founders did. They are are not afraid to die young; they live fast by definition, especially tech and Lean Startups.

Entrepreneurs often aim for a more transparent, accessible world in which community participation and trust are the rule, not the exception. It is all in line with the search for identity, meaning and social change. Thus, entrepreneurship rises as the child of technological advancements and a changing mindset in society. It carries on with the legacy of punk rock beyond the realm of culture since, as we all know, punk is dead.

Our world is being transformed by startups that channel dissatisfaction in the face of the status quo into altruistic and actionable ideas. The millions of jobs created in the process do no harm; after all, being a gutter punk is not for everyone.