Startup Olé is showcasing startups and synergy in Salamanca 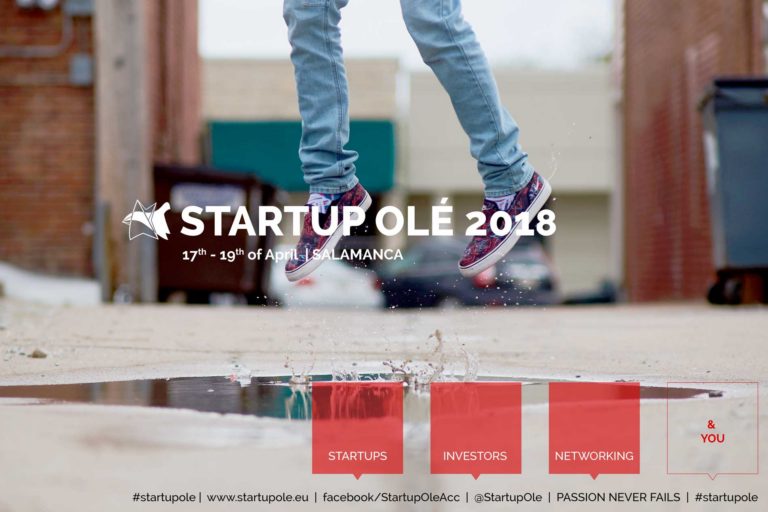 Startup Olé has become a benchmark event for the international tech-entrepreneurial ecosystem, and its fourth edition is expected to be the biggest and most impactful ever. 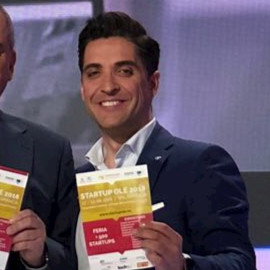 It is a forum where startups can share experiences and develop synergies so that they can grow together.

From today until April 19, synergy, selective networking and business opportunities await over 452 Startups, 52 Accelerators, 40 Corporates, 276 Speakers and 50 Investors with a total investment portfolio of over €10 billion.

This week’s activities include a startup fair, pitching competitions, matchmaking with corporates, curated contact with mentors, and even an accelerators’ competition.

Sixty-four startups will be participating in the pitch competition, and it will be divided into eight verticals consisting of eight startups each, and each vertical will have a 60 minute slot.

The vertical categories include:

The goal for this year was “to reach higher figures than those of 2017 edition (over 400 Startups, 50 Accelerators, 40 Corporates, 200 Speakers and 60 Investors with a total investment portfolio of over €5 billion). We are working very hard to bring you a great event full of opportunities (matchmaking, startup fair, pitching competition, panel sessions, and above all lots of networking).”

Startups that partcipated in previous editions went on to receive great acclaim and funding.

In 2017 Beonprice, received a financing of €1.6 million by K-Fund (one of the most reputable venture capital funds in Spain) as a direct result of its participation.

“It is also possible to name Wayook, who was selected by Wayra in the first edition of Startup Olé and who subsequently received €650,000 of investment from Axon Partners,” said Corchado on El Pais.