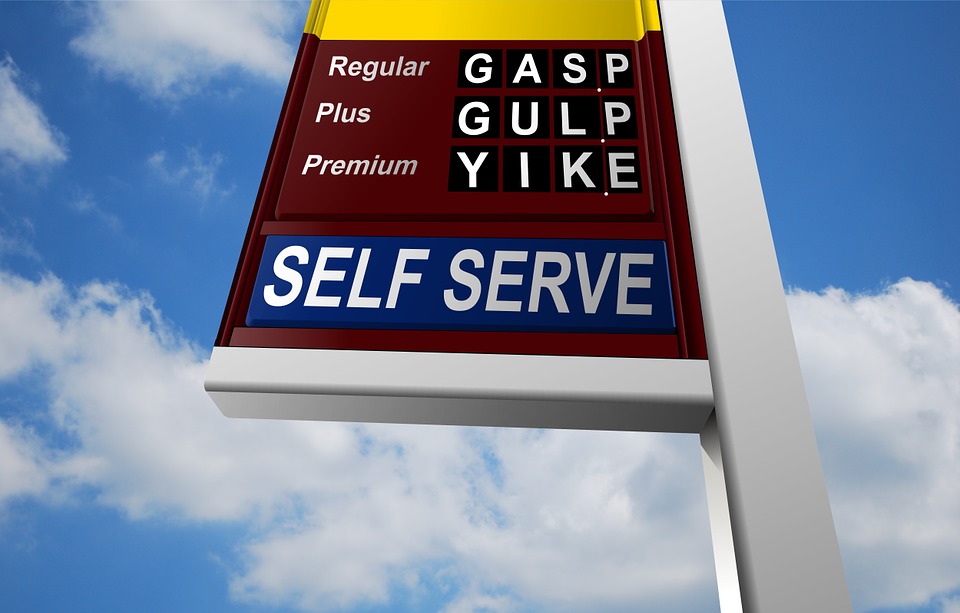 As Floridians prepare for Hurricane Irma that is rapidly approaching, Amazon is taking full advantage of the situation by hiking up their prices of water.

Legal Dictionary states that “as of 2016, 34 states have enacted price gouging laws,” and Florida is one of them according to the state’s Attorney General’s office.

According to screenshots from locals, prices for water on Amazon reached as much as $100 for a single 24-pack of bottles or $63 for a single 100-ounce jug as of Tuesday morning.

According to Mashable, “Amazon didn’t immediately return a request for comment, but the company has denied in the past that it uses Uber-like ‘surge-pricing’ to make the most of high-demand situations. It does, however, use a proprietary algorithm that adjust prices by time and location, and some research firms claim to have found evidence that the system behaves in effectively the same way.”

This tactic known as “Surge Pricing” or “Dynamic Pricing” has been employed by many businesses to ensure supply and demand, while arguably making extra money on the side. Despite the fact that many businesses have used this process in the past, certain companies, such as Uber, have brought this topic into the limelight, splitting opinions and in some cases annoying customers and lawmakers.

Last month, a suicide on the tracks of Chicago’s public system resulted in a breakdown of the service. The resulting necessity for commuters to find alternative methods to get to work caused Uber and Lyft’s prices to spike due to surge pricing and the high demand. For example, a trip which would usually cost $13 was catapulted to a staggering $110 dollars. Naturally, locals were not pleased with the price increase and this caused a domino effect which has now potentially hindered Taxi aggregates’ presence in the Windy City.

Transportation Committee Chairman Anthony Beale (9th) has now vowed to implement price caps for Taxi aggregates along with fingerprint scanners to improve safety measures. “A $12 cab ride turned into over $100 because they surge-priced. They’re taking advantage of a person’s misfortune,” stated Beale, adding, “I believe that this is the right thing to do for the public safety and for the well-being of the people.”

In other parts of the world, price surging has also caused controversy with London and New York’s Uber drivers. According to researchers at the University of Warwick, Uber drivers in London and New York have been tricking the app into thinking there is a shortage of cars in order to raise surge prices. The study explains that drivers manipulate Uber’s algorithm by logging out of the app at the same time, making it appear there is a shortage of cars.

By this point, if you are an Uber customer your finger is probably hovering over the uninstall button on your phone. However, before the taxi aggregators’ methods are demonized any further, it is important to understand why we have it the first place, and above all, why it appears to be, unfortunately, the best method we have to ensure we receive service.

This method of Surge Pricing is based on the basic economic principles of supply and demand. When a product or service is in high demand the prices rise, and vice versa. While this might seem like a clever tactic used by business to get a few bucks more, it a practice which business, such as Uber, have argued is necessary in order to ensure a service is consistently provided.

Allow us to take a look at two separate incidents, one with Uber’s price surging and one without. After an Ariana Grande concert in New York’s Madison Square Garden on March 21, waves of attendees exited the arena opening their Uber app, hoping to get a ride. When this occurred, surge pricing came into play, raising fares to roughly 1.8 times Uber’s base rate. This meant it became more lucrative to be an Uber driver, and more drivers took to the streets in order to supply the demand.

“All of the riders who decided that they were willing to pay the surge price and thus effectively signaled that they had a value for Uber services in that particular moment were able to get a ride. Others had the option of waiting until the surge multiplier fell,” one researcher stated.

In the second case, due to a glitch in Uber’s software, surge pricing broke down for 26 minutes on possibly the busiest time of the year, New Year’s Eve 2014. Between 1:24AM and 1:50AM, the glitch meant surge pricing went from almost three times the base rate to the base rate itself, the lowest possible price.

At first glance this might appear to be great news for drunken New Year’s Eve revelers, thanks to the cheaper than usual prices. Unsurprisingly, users flocked to use the App which caused a huge bottleneck for demand, making it almost impossible to order a ride. This saw the ride request completion rate plummet to below 25 per cent, compared with 100% for the Ariana Grande concert.

Essentially, these two examples highlight the logic and need for surge pricing, which Uber originally pointed out when first implementing it, stating “Demand is off the charts!” In light of this, it is easy to see why so many companies adopt this method, and why other companies are looking to also implement it into other areas.

As the sharing economy grows, our demand for products and services is likely to increase thanks to innovative startups which will find a way to provide customers with available options. The more we become reliant on them as suppliers the more they are likely to flourish, allowing them to dictate the price, as long as we provide the demand.

We are then faced with two decisions. Accept the high demand and their prices, or boycott their services and find alternative methods or suppliers. If the latter is your desired option then you can always get from A to B using other methods, such as renting someone’s car using sites like PapaRide, or get some fresh air with a local Bike sharing scheme. Either way, it looks like surge pricing is here to stay.